The Happytime Murders Is 90 Minutes of Wasted Talent, Time and Potential 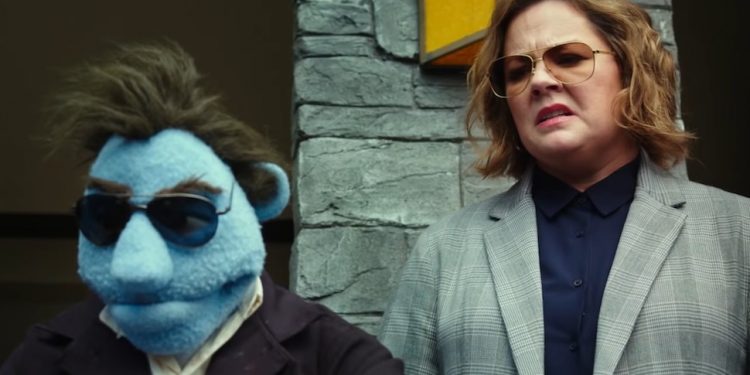 There’s a lot of squandered opportunities with The Happytime Murders. All the pieces are there for this to be a great parody/spoof of The Muppets. Jim Henson’s son Brian is directing. Long time muppet puppeteer and producer Bill Barretta voices disgraced puppet cop Phil Phillips. Throw in three funny women in Melissa McCarthy (Connie Edwards, Phil’s former partner), Maya Rudolph (Bubbles, Phil’s current secretary at his PI firm) and Elizabeth Banks (Phil’s former girlfriend) and it’s hard to see this film not delivering.

And yet fail it does.

The film starts off promising. Humans and puppets live side-by-side in the world but Puppets aren’t treated as equals. Phil Phillips was the first puppet to ever be a cop until he was removed from the force due to an incident involving his partner and another puppet who Phil refused to shoot (or at least that’s the story you’re told at the beginning). The story is an allegory on race and class and how society treats those it views as “less than”. There’s valid criticism to be had that films that go this route to make bigotry more digestible for white audiences. The thinking is, why do you need puppets to show that human beings can be cruel to other sentient beings as long as they are backed by a power structure when you could easily use any of the marginalized groups in America to show the same thing. For me, I can typically look past this extremely valid point as long as the story is consistent and makes the social commentary the point of the story. Unfortunately for The Happytime Murders, it does not. 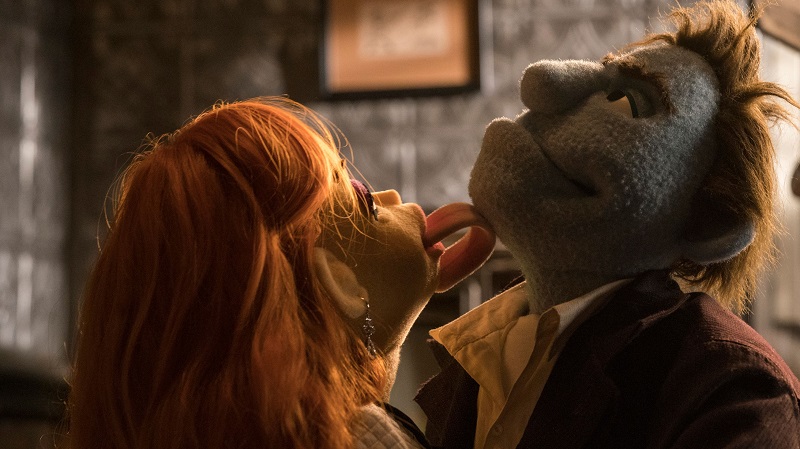 Take Larry Shenanigans, Phil’s older brother. Larry was an actor on The Happytime Gang, a “ground breaking” show starring Puppets that “showed the good side of puppets”. It was The Cosby Show of puppets. Larry does everything he can to try to “fit in” with humans after The Happytime Gang ended. He got a “human nose”, bleached his skin and dates human women. As you meet other members of The Happytime Gang, you see a lot of them aren’t doing so well (Drugs, homelessness, “born again Christians”, etc). The film sets all this up to show you the “dark, disturbing and depressing world of puppet stars trying to fit in with humans”. It reminds me of the True Hollywood Tales sketches Robot Chicken sometimes does. But this is where The Happytime Murders comes across its biggest problem. The film builds up social commentary at the beginning of the film and leads audiences to believe this will be a witty tongue-in-cheek reflection of our reality but instead it abandons all of that to make a series of crass, low brow sex jokes. Halfway through the movie’s 90 minute runtime, the script forgets what it was doing and is reduced to over-the-top sex jokes, juvenile behavior and people confusing Melissa McCarthy for a dude.

This isn’t to say The Happytime Murders doesn’t have its comedic moments. There’s definitely some laugh-out-loud moments in this film. There’s a puppet porn shop scene at the beginning that is absolutely hilarious. And while they do overplay the sex jokes, they are funny for the most part. But it quickly loses its novelty and becomes stale.  I couldn’t help but notice that as the film went on, the laughs and reactions from the audience became more sparse. It’s as if when writing this script, everyone suddenly got tired and decided puppet dick jokes could carry the rest of the movie. And from the audience reaction in my theater, they clearly overestimated the comedic value of seeing purple pubic hair on a puppet.

Melissa McCarthy does Melissa McCarthy. While this isn’t necessarily a bad thing but when a script is as bad as The Happytime Murders, it leaves McCarthy to carry the load and eventually her shtick gets old. Elizabeth Banks is criminally underused in the film. She’s great for what she’s given to do but it’s almost as if there were two scripts, one with her character and one without, and the film ended up being a mashup of both. Maya Rudolph is also underused in this film. She has a scene with McCarthy and it will leave you wondering what could have been if they had written more scenes with the both of them together. 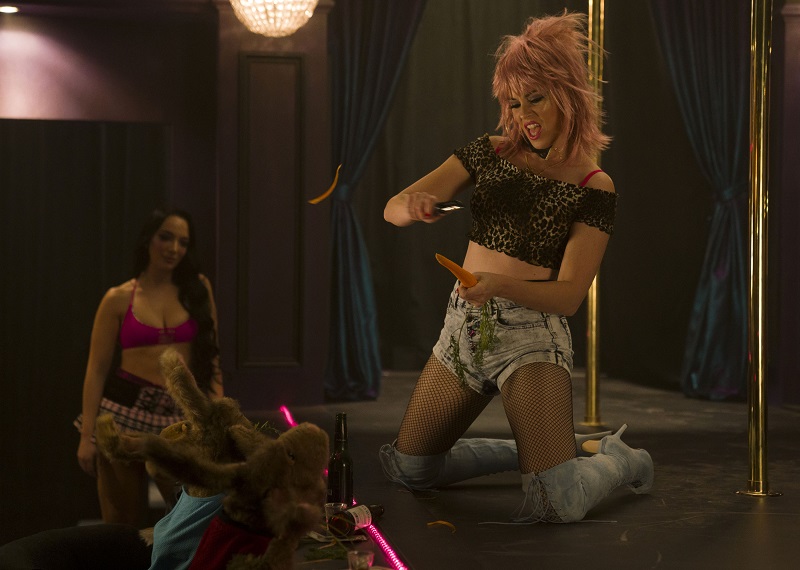 Elizabeth Banks stars in The Happytime Murders
Courtesy of STXfilms