The Good Liar’s Fun But Misses A Step 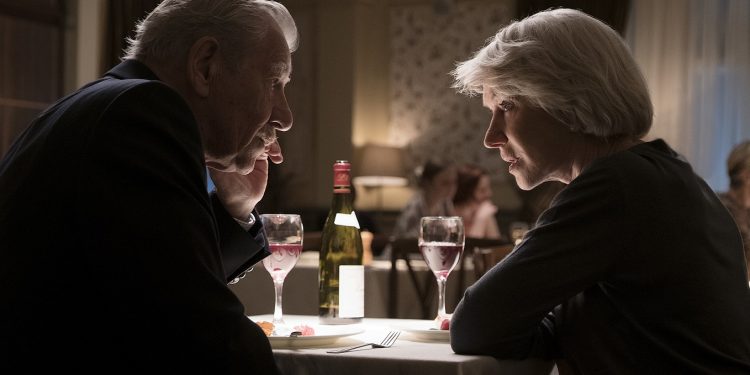 Ro6.5
Brandon5.5
Kriss6.5
Despite strong performances and a compelling world-building, The Good Liar fails to pack the proper amount of punch.
6.2

The Good Liar, adapted from the book of the same name by Nicholas Searle, centers a slick con man Roy Courtnay (Ian McKellen) and his latest mark, Betty McLeish (Helen Mirren). Roy's an artful dodger with a talent for bilking the shady and unsuspecting out of their money. Betty's a recently widowed woman dipping a toe back in the dating pool. Roy works his way into Betty's affections with an awkward charm expertly embodied by McKellen, that ruffles the feathers of her skeptical grandson (Russell Tovey). But with ever step and turn, it swiftly becomes clear that neither Betty nor Roy are exactly what they seem. 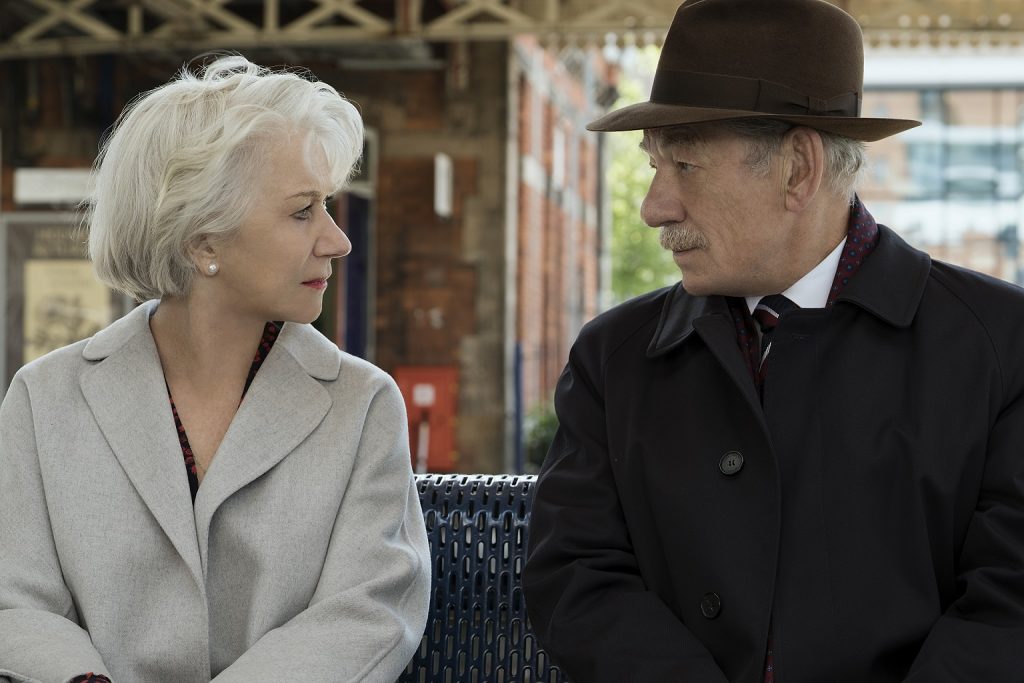 With two powerhouse leads and a top tier supporting cast, The Good Liar has all it needed to offer up riveting cat and mouse game. The MTR crew all agrees, Mirren and McKellen alone are worth the watch but, what should've (and could've been) been a masterpiece of tension-building, secret revealing, and scams and scandal. Yet somehow, despite strong performances and a compelling world-building, The Good Liar fails to pack the proper amount of punch.

This story need more time. These characters needed more backstory and depth. Despite good pacing, excellent performances The Good Liar fails to capitalize on its source material and the talent at the directors disposal.

Brandon and Kriss felt like the film's conclusion wasn't knowable based on the trail throughout the story. Ro believes the entire film needed a director with the skills to bring a Hitchock-level thriller to life. Instead audiences get a good film with more than a few interesting moments and a pair of masterful performances that suffer from its leads not being asked to dig deep.

Listen to the crew discuss what hit and misses.