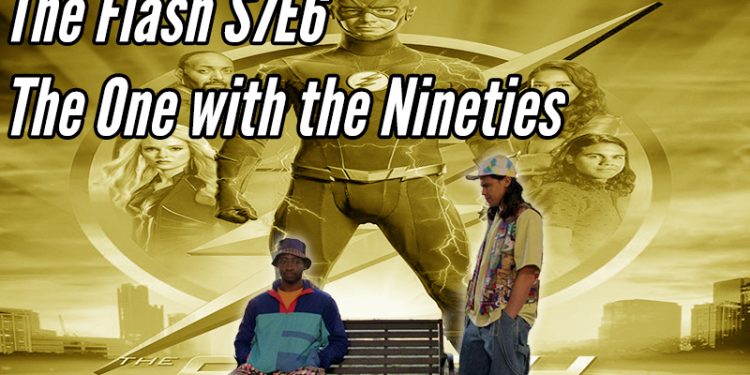 The Flash Season 7 Episode 6, The One With the Nineties feels like a personal attack. We don't know what the writers were thinking but reminding us about how long ago the 90's were was completely uncalled for. Also, people didn't dress like they do in this episode in 1998. Now if the setting was 1992, we'd have something less to complain about. Either way, this episode was an attack and we demand an immediate apology for reminding us how old we really are.

Anyway, this episode introduces us to another one of the new forces, The Still Force. It also serves as a way for us to learn more about Chester who is really the only member of Team Flash that we don't know a lot about. We also have some questions about the Speed Force and if it's telling all that it knows to the team. And we also think that the new Wells might have more to do with this new force even though he doesn't make an appearance.