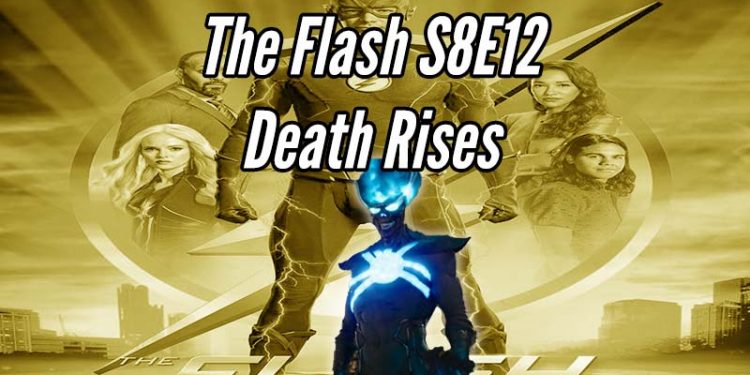 The Flash is back this week and Barry is stuck cleaning up everyone's mess. Barry is so much better than us because he's not petty and doesn't bring up the fact that Caitlyn and the rest of the team are the reason Death Storm is here. We get it. It's family. But Iris is also going through some wild shit and Barry would have been well within his right to tell them all "You created this mess, you clean it up while I go take care of my wife". But like we said. Barry is much better than us.

We also talk about more shakeups at DC. Sadly Legends of Tomorrow and Batwoman are officially cancelled. What does that mean for the other CW projects that were announced? Will next season be the last season of The Flash? It's starting to look like the era of superhero shows on CW is coming to an end. It's kinda sad but then it's also been almost a decade and it's been a great ride.