Legends of Tomorrow, The Flash
By Charles (Kriss) and dpalm
299
0
Share: 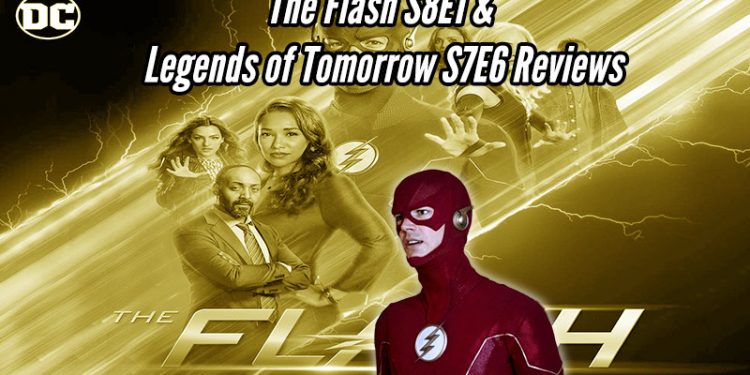 The Flash is back for Season 8 and it's kicking off with a 5 part event, Armageddon that will span the Arrowverse and bring some familiar faces. Like Ray, the Atom. Who it was good to see again. Honestly we're already liking the direction the show is going. Barry being confident in his powers and really settling into that mentor role. Also Iris is running her own media company which feels like a great step up for the character.

On Legends of Tomorrow, the show is really leaning into the AI/Robot route and flipped the script on us a  bit. Doesn't look like they're recycling Bishop as the big bad and instead looks like it might be evil Gideon.

And we end the episode talking about THAT trailer. Yes, the Far From Home Trailer. Sony owes Feige and Marvel Studios so much.