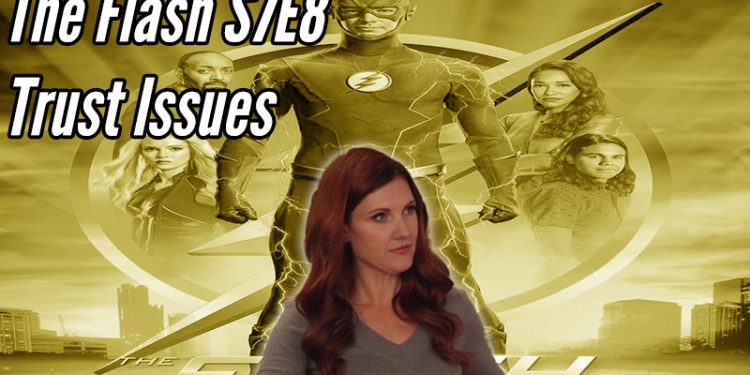 If you can't trust the God-like being that gave you your super powers and is currently occupying a form that looks like your murdered mother, then who can you trust? Gotta say, it was no surprise that the Speed Force has its own motives and methods for dealing with the other forces. Barry's always been skeptical and has been saying that something seems different. The question is why and if this is even the real Speed Force.

We love that they're taking some things from the Williamson run but clearly they're making some changes. So it's going to be interesting to see how all this plays out (especially with the news of some cast members leaving after this season).

Also, we appreciate how they handled the Frost situation. She's not completely out of the picture but also removes her from the table when it comes to helping team Flash (for now). We'll see how this all plays out.