The Flash S7E5 Review: Fear Me 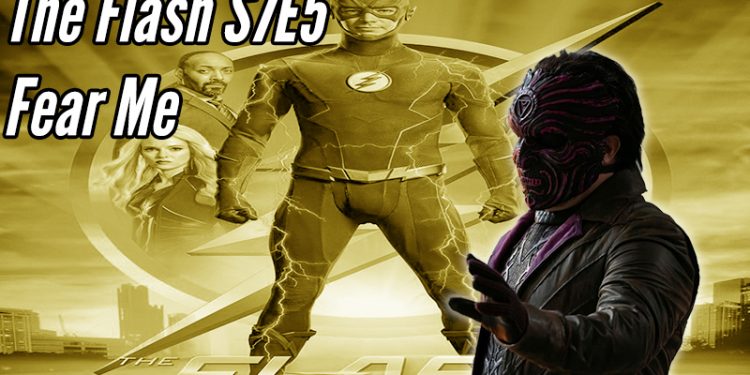 Apparently the other Forces got together and jumped the Speed Force and beat it like it stole it stole money from them. The Flash is clearly taking elements from Williamson's run but are making changes to tell the story they want. The Speed Force getting beat down is definitely not from the books but hey, its keeping things interesting. We're wondering if on the show they're making the other forces emulate the emotional spectrum, kinda like what Geoff Johns did with Green Lantern. It also makes us even more skeptical of the original Wells coming back and if somehow he's also a product of one of the new forces.

Three things stand out to us specifically for this episode: