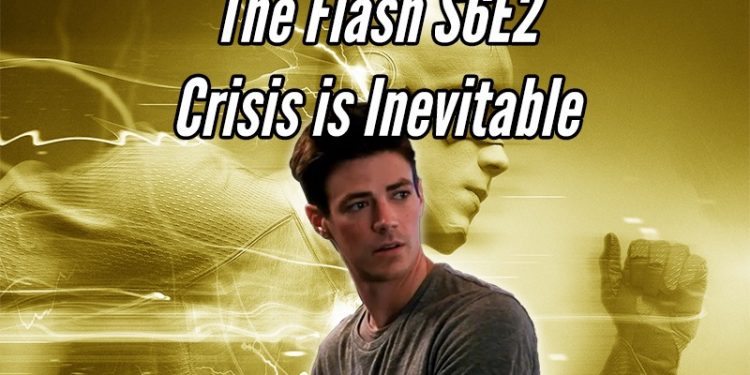 If there's one thing to take away from the The Flash S6E2 A Flash of Lightning, it's that the coming Crisis is inevitable. Instead of trying to drag out the beginning half of this season with Barry and Iris trying to figure out a way to avoid his upcoming sacrifice, in two episodes we've come to a place of acceptance. Thanks to a great Black Fatherhood Moment from Joe, Barry seems to accept that in order to save billions on multiple worlds, he will have to make the ultimate sacrifice. Now, we don't believe he actually will but it feels good to not waste time. Barry is a hero and his costume is a uniform. This is the job and the duty and Barry is going to run towards the danger, not away from it. 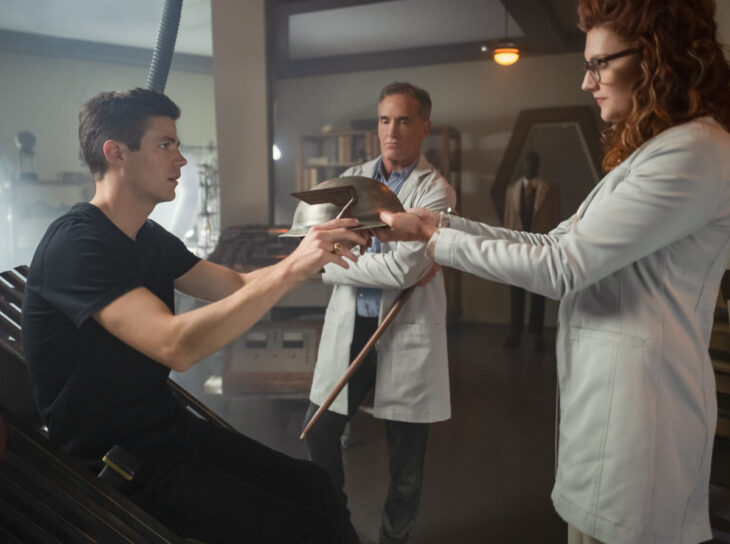 Other things that stand out in this The Flash S6E2:

Listen to our full review as we chat about The Flash S6E1 A Flash of Lightning.