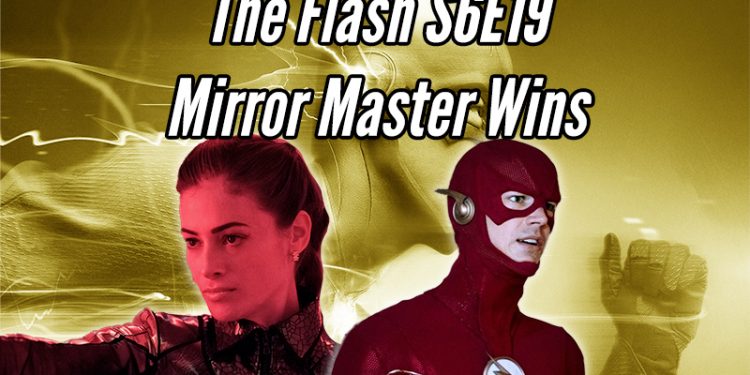 The pandemic has cut this season of The Flash short which is a shame because this was a really good season. And all things considered, this finale made the best of the situation and put together a pretty solid finale that ends with the villain winning and some really interesting prospects for the next season.