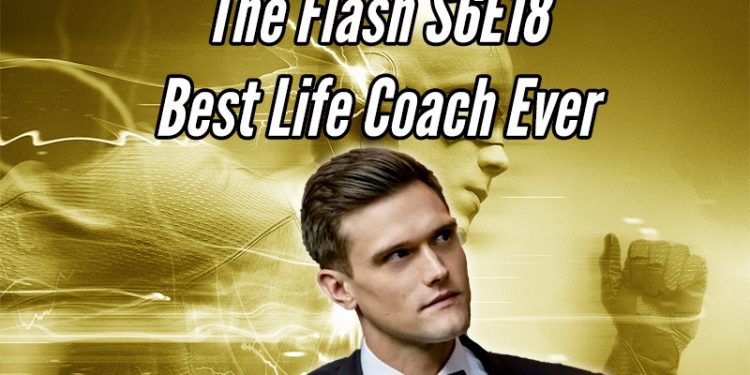 Well it looks like this is the penultimate episode of The Flash season 6. It's a shame too. Not because this season has been bad or this episode wasn't good but rather because this has been a great season that the pandemic has cut short. To be honest, it's a testament to how good this season has been that they've been able to work around the current crisis (no pun intended) and still hit the important pieces and tell a coherent story. This is not something that they could have done in previous seasons.

There are a couple things that are very clear to us: