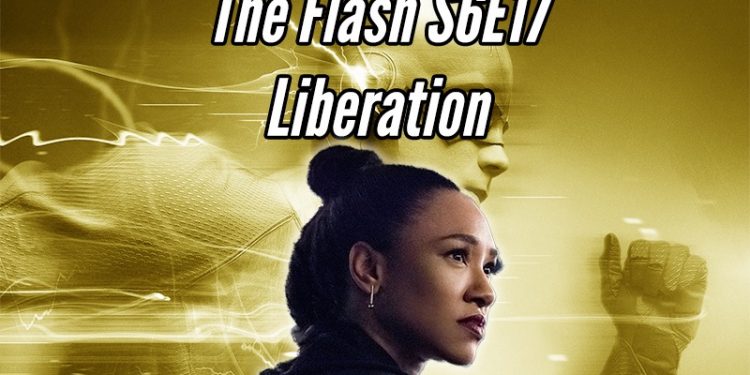 Bloodwork is back (kinda) this episode and that wasn't even the biggest thing to happen this episode. Barry has figured out that Iris isn't really Iris, the problem he sounds batshit insane trying to prove it. Also, he's no match for Eva. What really works this episode is the acting. With Barry's powers acting up, you'd think that the episodes would be a little slow with the show not leaning on that. But The Flash has such strong acting and Grant and Candice have such great chemistry its a joy just watching them act off each other.