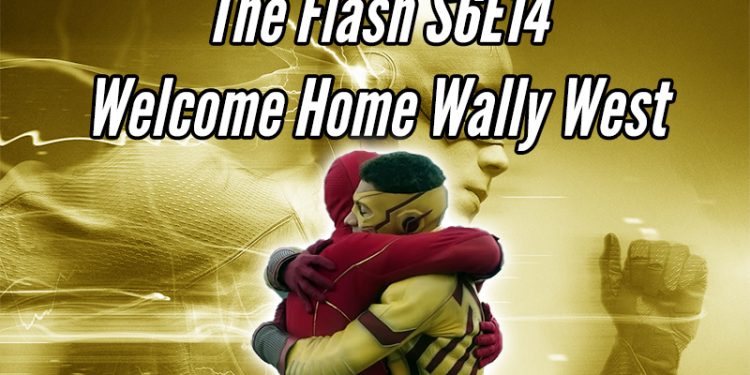 The Flash took off for a week and when we come back the real world has basically been set on fire. But at least this show hasn’t skipped a beat. Wally West returns and he knows a few tricks about using the Speed Force that Barry doesn’t know. But we also find out that merging the Arrowverse wasn’t the only affect of Crisis. The Speed Force is dying and it’s tied directly to what Barry did during Crisis.
We have to say, someone writing The Flash is clearly a fan of Joshua Williamson’s Rebirth run as we get mention of other Forces which alludes to the Force War that happened in the pages of Rebirth. We also get the hug between Barry and Wally the felt like it was straight out of the pages of Geoff Johns’ Rebirth issue.
Add in Mirrorverse Iris looking to really be a Plunder, a female Turtle (Turtle 2), the return of Cisco and the even more anticipated return of Eobard Thawne, what’s not to love about this episode?