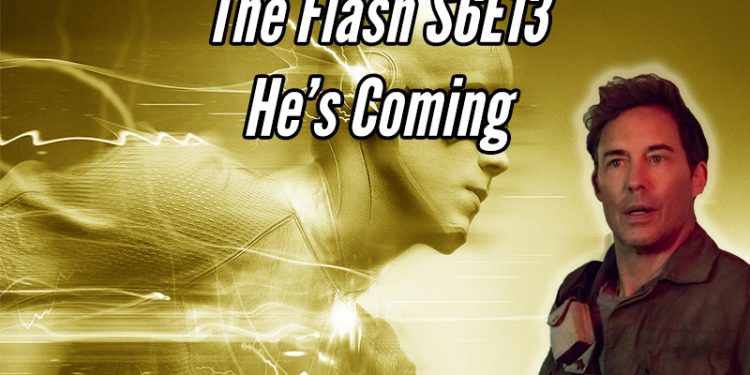 Since Crisis, The Flash has been so good. I mean it was good before but not it's been really good. We're really seeing how the fallout from Crisis is playing in this new world and how it's affecting Barry. It's allowing the writers and show to almost do a soft reboot. Characters that used to be friends are now enemies, enemies are now friends (maybe). We the audience get to go on the same journey that Barry is going on as he rediscovers his own city and the fallout.

The other thing that's been really fun to watch is how the show is weaving in elements from the current Flash Rebirth run. As fans of that run, we get a bit nervous seeing how much Gorilla Grodd enjoyed the power of having the speed force running through him. Sure, he might be "reformed" now but you'll have to excuse us if we're not a bit skeptical.

And finally, is there a better feeling than hearing Thawne's theme kick in? Dawg we can't wait for Thawne to show up.