Disney+, The Falcon and the Winter Soldier
Charles (Kriss), dpalm and Ro
1347
0
Share: 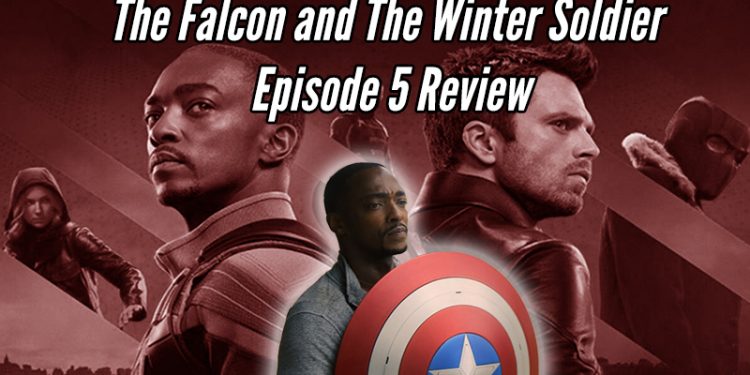 The penultimate episode of The Falcon and the Winter Soldier definitely didn't go as you would expect. The "midseason trailer" that Marvel put out before it made it seem like the confrontation between Sam & Bucky and John Walker would happen later on and instead its what they open this episode up with. And it's exactly what we needed. Then Marvel decided to give us even more stuff that we didn't think we needed but definitely did. From a great conversation between Sam and Isaiah to the introduction of Valentina Allegra de Fontaine played by Julia Louis-Dreyfus. They just keep the hits coming. We all know what's in the box but still can't wait to actually see it. The only problem we're having is that we already want more. We know we're going to clearly get more but we're just being greedy now.