Disney+, The Falcon and the Winter Soldier
Charles (Kriss), dpalm and Ro
1820
0
Share: 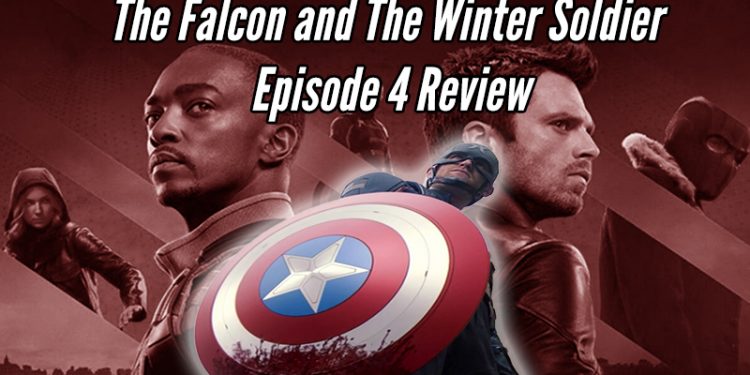 They say Black women will change your life. I'm not sure John Walker having an existential crisis after the Dora Milaje whooped his ass is what folks had in mind with that saying but damn if it ain't true. Sam and Bucky knew they ain't want no trouble with Ayo or the Dora Milaje but John Walker's ass needed to be handed to him for him to understand that just because he has the title and shield of Captain America, he can still catch them hands.

Episode 4 really solidifies why Sam is the one Steve gave the shield to and why he's the one that needs to carry. And not just because Walker got caught in 4K murdering someone with the shield. This episode also went back to lean on how we first met Sam. That he's worked with veterans that suffer from PTSD and that he can sympathize with Karli  cause and motives but not her methods. The fact that his first instinct is to try to talk to her and sympathize instead of just dismissing her concerns and cause like John felt very Steve Rogers. It was also great how this episode showed Sam as the only one who would turn down the serum because he knows he doesn't need it to be a hero. Karli felt she needed the serum and to give it to more people because that power would finally make those in power take her demands seriously. While sympathetic, it's a flawed position. And John? Well John thinks the only thing keeping him from getting the respect Steve had is the serum, not realizing he doesn't have any of Steve's character.

These episodes continue to get better. We've also officially reached the territory where we're sad that there are only 2 more episodes left. Marvel has really hit us hard with their first two Disney+ series and if they keep this up, the sky is the limit.