The Expanse Season Finale – Changing the Balance of Power 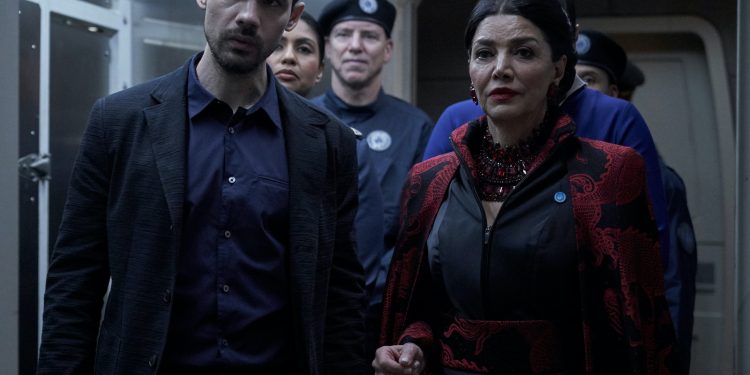 Well that's how you end a season. Episode 10 of Season 5 of The Expanse really brings everything together.

Since we're dropping this spoiler review on the same day as the episode release, we won't say much in the writeup because we don't want to spoil it for anyone. But overall this season did a great job for setting up for the final season. It was risky to have the crew of the Roci separated for pretty much the entire season but it really did pay off. To be honest, this might be the first time at the end of the season that the whole vision for where this is all headed really is starting to become clear.

A few non-spoiler things to point out: