The Expanse Season 6: Beginning of the End 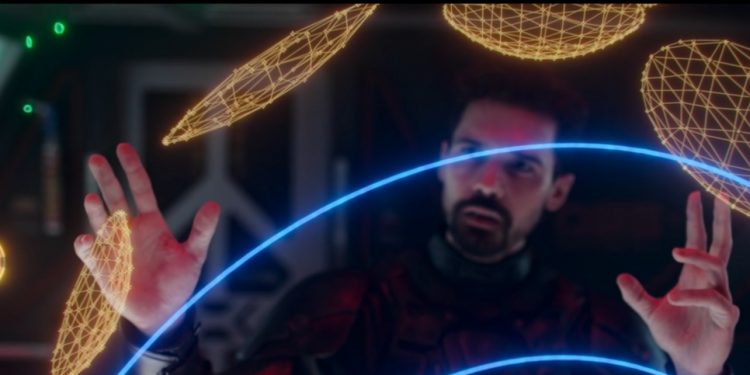 This is a tough one. We've been putting it off because we didn't want to face the fact that The Expanse was coming to an end. Season 6 is the last season and we don't want it to end so it's taken us a little bit of time to get around to talking about the final 6 episodes. But here we are. We're putting our big kid pants on and we're diving in.

This show is so good. And despite this being the last season, Amazon clearly didn't skimp on the effects. Episode 2 & 3 have some really great space battle moments and they look amazing. Also, the writing for this season is super tight. The first 3 episodes feel like they have enough for 5 or 6. It really feels like we're going to get a solid ending point (even if we want more).

What also really stands out is the progression of the characters. We used to hate Holden in the earlier seasons but now it's been great see Holden really settle into his role as Captain/Leader and own it. He had some really great leadership moments with Naomi and Clarissa, not just telling them what they needed to hear but being what they needed at that moment. Also Jasai Chase Owens is doing a great job as Filipe. He's really good at expressing just how out of his element Filipe is when he tries to act like he's tough. And it all ties back to him seeking the approval and love of a father who doesn't really love or want him.

And then there's Drummer who has quickly become one of the best characters on the show. Who doesn't love a pirate queen?

This show is so good and we're going to miss it. If you've never watched and you're a fan of space operas/space sci-fis then you need to head over to Amazon Prime video and start watching.