The Expanse Season 4 Review – What a Way to Go Out 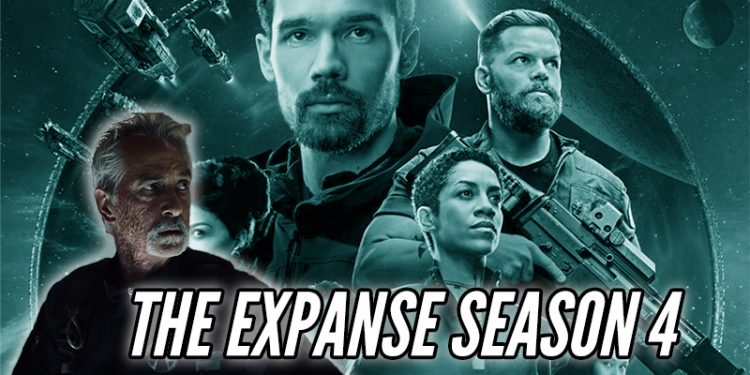 First off, we apologize for the delay. We had a lot going on the last couple of months and we just couldn't get us all together to discuss the final 4 episodes of The Expanse Season 4. But much like the wait for Season 4, our review was worth it. For this episode we're joined by Rod from The Black Guy Who Tips and we talk about everything that goes down these last 4 episodes. And man is there a lot to talk about.

There's so much to discuss and love about season 4 of The Expanse. So strap in and give this episode a listen.

fLike what you hear? Subscribe so you don't miss an episode!