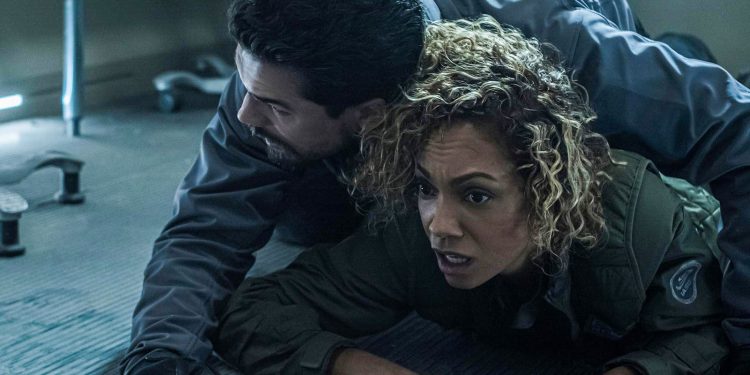 UN Secretary Chrisjen Avasarala told James Holden that the situation on Ilus was "already fucked enough" and to not put his dick in it. Too bad that's exactly what Holden did. Episodes 4  - 6 of The Expanse Season 4 quickly escalate just how much things can go to shit. There's a lot of moving parts and pieces of the story going on at the same time (Just like every season of The Expanse) but we're starting to see how everything is coming together.

Listen as we break down these three episodes and stay tuned. We'll be back to cover the last 4 episodes of this season soon.