The Dark Crystal: Age of Resistance, A Welcome Return to Thra 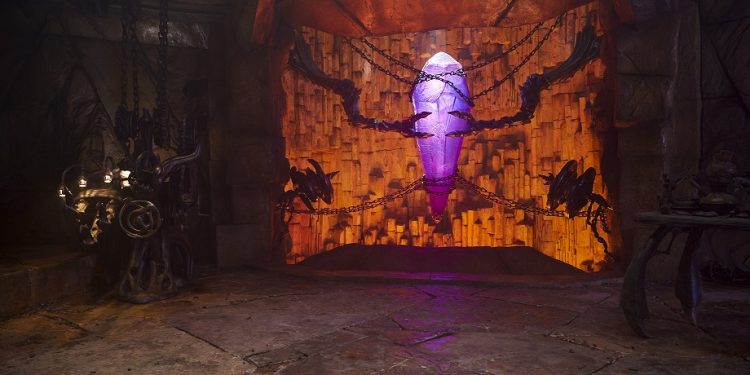 Brandon8.5
Ro8
Dark Crystal: Age of Resistance fully realizes the promise of the original with epic storytelling and its focus on the macabre and magical.
8.3

Return to the land of Thra with Netflix Original series, Dark Crystal: Age of Resistance. 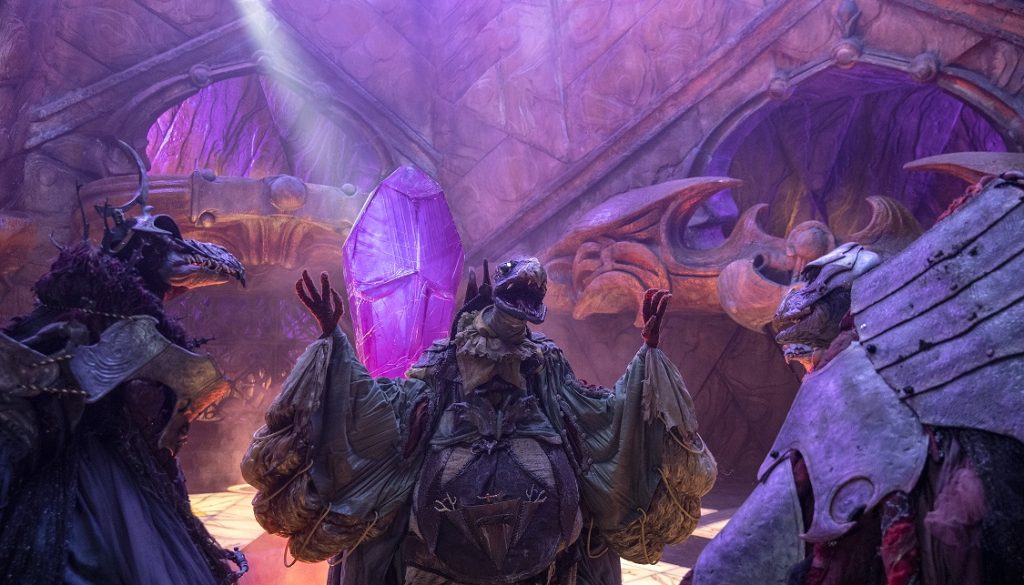 Age of Resistance begins its story fifty years before the events in The Dark Crystal. The Skeksis are Lords of the Crystal and reign supreme over all the beings of Thra. The Lords of the Crystal have a special relationship with the seven Gelfling clans. This is an atmospheric dark fantasy populated by strange, captivating if frequently disturbing creatures brought to life with masterful puppetry. The CG and physical sets coupled with the attention to detail, and judicious hat-tips to the original look and feel, once again demonstrate the technical brilliance that is the true legacy of Jim Henson.

It isn't necessary to have seen the original film to fall into the immersive world of Thra or invest in the epic journey of Age of Resistance. But, if you are an OG Dark Crystal fan, then this series definitely sets the stage to not only fill in the blanks in the storyline but expand your vision of the world of Thra as a whole. 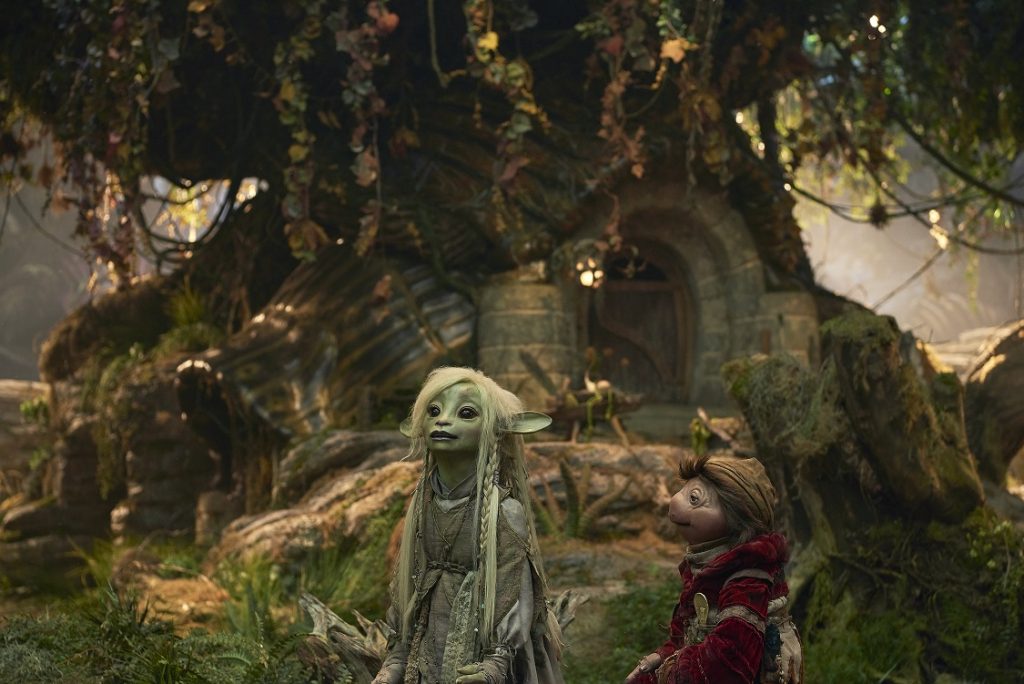 Age of Resistance is Not Here to Protect Delicate Sensibilities

Think long and hard before sharing it with children under the age of ten (seven if they're precocious). This is a quest that follows three Gelfling and those that rally to their cause. There's murder (LOTS of murder), betrayal, death-defying treks across the planet, unlikely friendships and character-defining choices to be made. The Gelfling live likes of (mostly) unknowing subjugation to the Skeksis. Unbeknownst to them, and the original protector of the Crystal of Truth Augraha, the Skeksis have perverted the power of the crystal in pursuit of immortality. Once discovered, it becomes a race against time to call the Gelfling clans to arms in order to rebel against the coming darkness. This is a grown-up premise brought to epic life with skillful storytelling that unfolds across ten (Ro's still convinced it only needed eight) episodes.

There are a few pacing hiccups and story glitches along the way that keep this from being a perfect bardic tale but overall Age of Resistance puts on a show (pun intended) very worth the watch for new fans and old.

Ro and Brandon sat down for a spoiler-free chat about Dark Crystal: Age of Resistance and its amazing voice cast. There'll be a short spoiler discussion (to come) for premium fans.