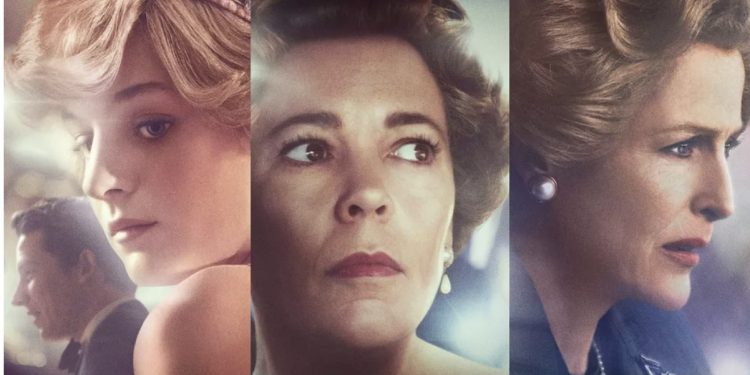 The Doctor, Shanna, and friends of the show Ejiro and Tai join us to discuss season 4 of the Crown, including the introduction of Diana, the selfishness of Charles, the weak NY accents, the tyranny of Margaret Thatcher, and the failure of Queen Elizabeth II to truly mentor her heir in preparation to take the throne.