The Boys S2E6-8 Review: The Only Good Nazi is a Dead Nazi 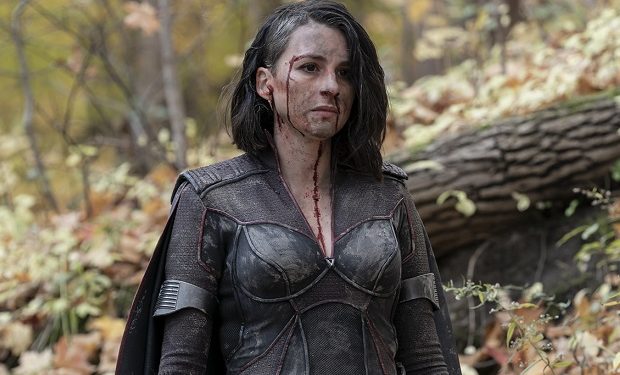 The only good Nazi is a dead one. Or one that has had their limbs burned off and is left as a gibbering mess living a miserable life for thee rest of eternity. Just how we like our Nazis.

The Boys season 2 far surpassed the first season. Season one was great. But there's something about how this second season went that just made it even better. Just like the first season, season 2 has blown away what the comics have done. It did this be expanding on what worked in season 1. Yes, the over-the-top, gratuitous violence is still there but works more to complement the story instead of being the  story. The show  has also done a much better  job of developing  characters to be more than just one-dimensional like in the comics. The first season really added agency to Starlight  and season 2 not only continues that but expands by having a really good arc for Maeve. For most of season  2 (and season 1), we’ve seen Maeve held back by the fear of retaliation so it felt good to see her finally shake that, stand up for herself and start punching a nazi in the face.

There's a few things that really stand out about this season, particularly the last 3 episodes:

I’m really excited to see where The Boys goes in season 3. Premium members can listen to Ro and I discuss the last 3 episodes and whole season below