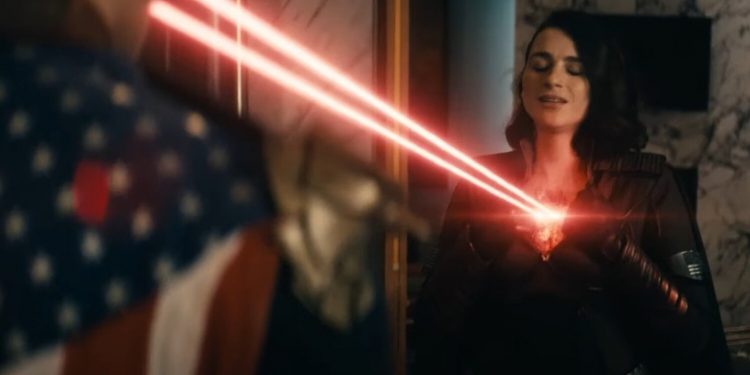 So obviously Homelander is a breast man…

Season 2 of The Boys continues to be great. These two episodes (Nothing Like it in the World and We Gotta Go Now) are a bit slower (compared to what usually happens on The Boys) but also do a lot of set up. Like the first season, the show is taking some much welcomed deviations from the comics. Sometimes comic adaptations (okay, who am I kidding…a lot of times) stray so far from the source it’s almost unrecognizable. But The Boys has taken a good, yet very problematic comic and made it way less problematic and actually pretty smart at times. It’s done that by really expanding on the characters and these two episodes really show that. Here are some of the things we liked with these episodes:

There's plenty more to discuss so listen to Kriss & Ro discuss spoilers for these two episodes on the premium feed.