The Boy Who Harnessed The Wind Resonates Deeply 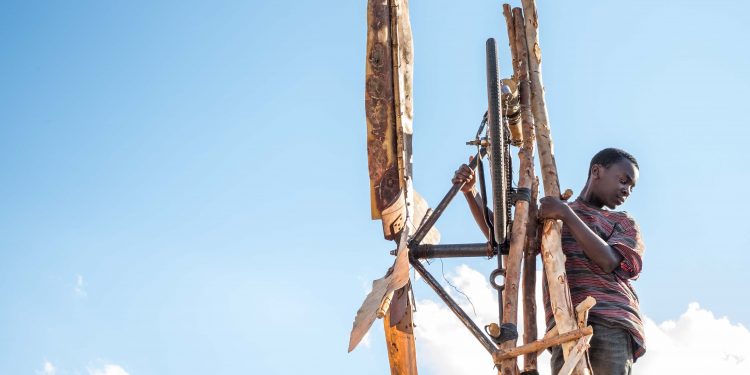 Ro9.5
"The Boy Who Harnessed the Wind" is a docudrama that's as great the sum of its parts. Chiwetel Ejiofor's directorial debut is a triumph. This story built around one thirteen-year-old determined to continue his education and find a way to help his family survive drought and subsequent food shortage. William Kamkwamba's relationship with his father perfectly encapsulates a parent's struggle to encourage a child to dream and achieve more than they while keeping them firmly grounded when confronted with the harshness of day-to-day life. This is more than just an inspiring story about success in the face of adversity. It's a snapshot of a land pillaged and plagued by corruption and upheaval in the aftermath of colonialism.
9.5

The Boy Who Harnessed The Wind: A Tale of Tribulation, and Triumph

The Boy Who Harnessed the Wind, written and directed by Chiwetel Ejiofor, is about a thirteen-year-old Malawi youth's innovation that saved his family from starvation. It is a visually evocative tale that balances his journey against an unflinching look at a nation pillaged for its resources at the expense of its people.

The entire movie takes place in the Malawian village and surrounding area where William Kamkwamba's (Maxwell Simba) family live. This a mechanically-inclined thirteen-year-old is the local "repairman" eager to his education.  But, when a back-breaking drought hits his father can't pay his school tuition. Undeterred, William sneaks into the school library to keep learning. Simba's performance as William is one of quiet dignity and deeply felt emotion that makes a great story better. 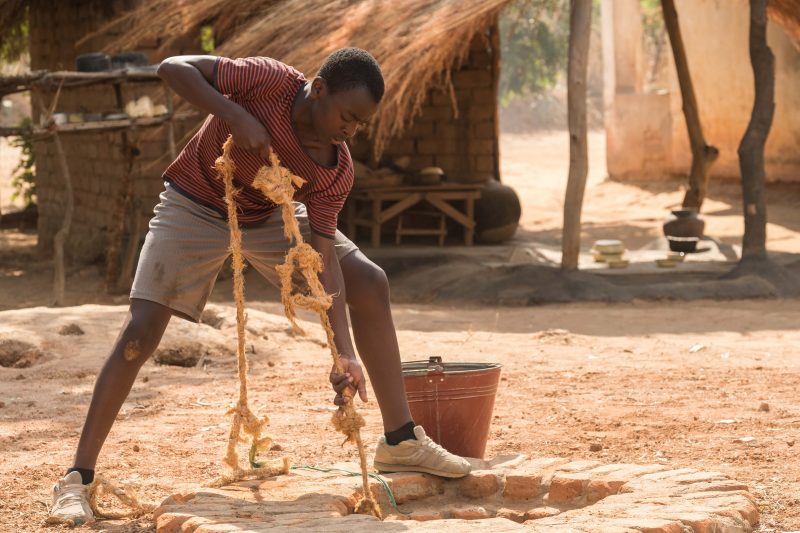 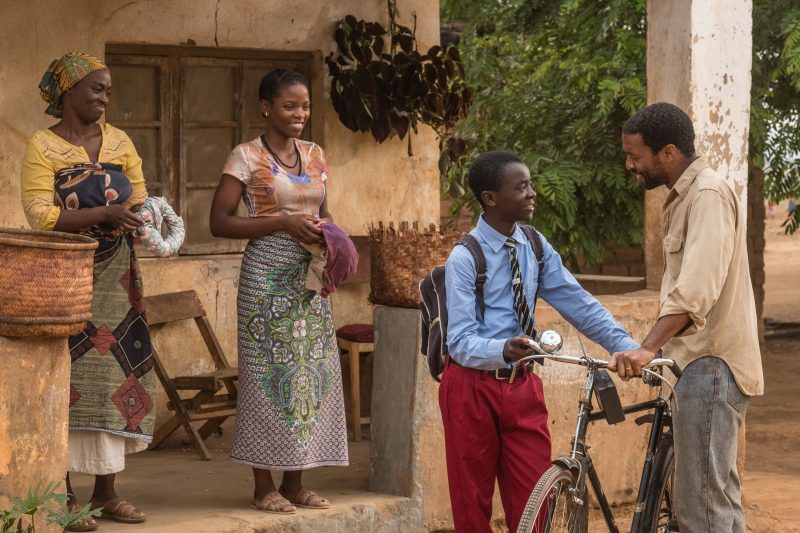 More Than A Coming of Age Story

This movie isn't just about William's desire to continue his education. It's about his family and his village too. William struggles to adhere to his crop-farmer father 's (Chiwetel Ejiofor) edicts. While his sister confronts an uncertain future and romantic feelings that conflict with her mother's (Aïssa Maïga) hopes for her future.  Ultimately both children face a choice that will change their future. It's compelling storytelling that's equally painful and cathartic to watch. 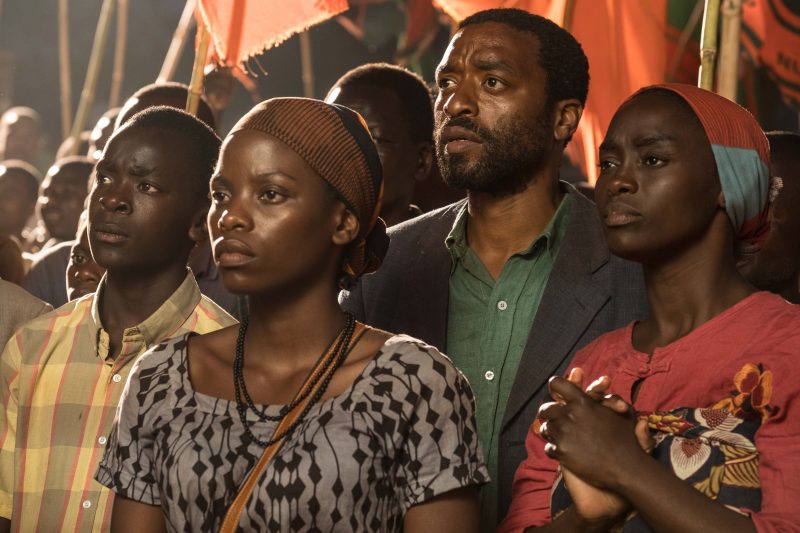 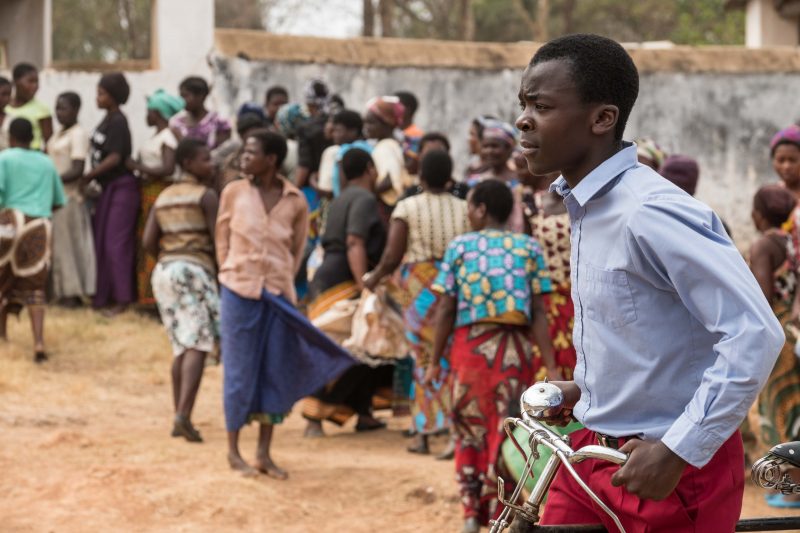 Ejiofor's screenplay and direction tell a vivid tale of a son caught between tradition and innovation. But William's onscreen story truly doesn't happen in a vacuum and Ejiofor makes best-use of moments in his life (and outstanding cast) to delve into the intra-familial relationships of all the Kamkwambains in the face of famine and violent unrest. Ejiofor's decision not to neglect his family and friends is sound. The more complete picture only adds layers and depth to an already compelling journey.

A Meaningful Look At Africa

The Boy Who Harnesses the Wind starkly showcases the dangers of food shortages, corporate greed, corruption, and inadequacy of government protections in a post-colonial country struggling in the aftermath of imperial rule. Ejiofor smoothly blends joyful tribal traditions with contemporary angst. It weaves an authentic image of a country in crisis. He makes no attempt to soften the edges or pander to western comfort. Perhaps because of this faithfulness, Dick Pope's cinematography works to deepen the impact of it all frame by frame. This is an approach to Africa rarely explored and it shows. There's dignity inherent in every characterization all without pandering. It's a powerful subtext that only deepens the connection to the main storyline. These were dangerous times that made for harsh choices, and The Boy Who Harnessed the Wind will yank at the heart and mind from start to finish.