Tessa Thompson Set to Join the MCU in Thor Ragnarok 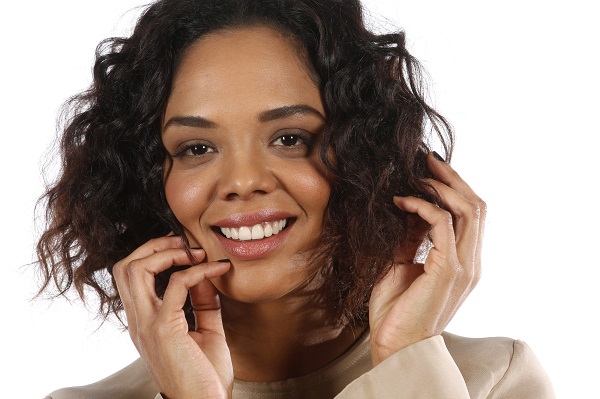 Multiple sites are reporting that Creed star Tessa Thompson is set to join the MCU in Thor: Ragnarok.  From Deadline:[quote]

Tessa Thompson (Creed) has entered the Marvel Universe. The young actress first will star opposite Natalie Portman in Alex Garland’s Annihilation then segue to

Sources tell Deadline that Thompson’s character in Thor: Ragnarok will be a kind of superhero and will appear in other Marvel films as well. Thompson is a regular opposite Anthony Hopkins on HBO’s drama series Westworld, which resumed production this week. 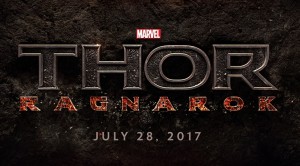 Normally I wait on news like this until Marvel confirms but 1. Deadline is breaking this with their own sources (and not say those "sources" of some third party site no one knows of) and 2. Casting news for secondary roles are usually pretty solid.  So I'm going to go with this being true. And I have to say it's pretty exciting. One, I loved Tessa Thompson in Creed. It's great to see her get more roles (I didn't even know about the Ex Machina follow-up, Annihilation). Also, one of the weaknesses of Marvel has been the lack of women of color in prominent roles. If she really is replacing Natalie Portman as a potential love interest and "kind of superhero" that's big and means that Marvel listens to the constructive criticism and adjusts.

So who could she be playing? That's the question. The Enchantress and Brunhilde seem to be the two popular choices. There seems to be an indication that the character will play a key role and will be in multiple Marvel films. It's also worth noting that currently in the comics, Thor Odinson became unworthy leading to a new Thor, a woman, picking up mjolnir.  That woman in the comics is Jane Foster and with Portman leaving, that seems to be off the table. For now. Whose to say that eventually whoever Thompson plays doesn't eventually become the new Goddess of Thunder. Either way I'm excited to see her join the MCU and I can't wait for them to confirm who she's playing.

This also makes me wonder about another rumor I heard. With Thompson joining the MCU, that's 2 people from Creed that Marvel has scooped up. We found out this week that in addition to his director duties, Ryan Coolger is also helping to write the Black Panther solo movie script. So...what if the rumor/April Fool's Day joke from the beginning of this month was true and Marvel is looking at Michael B Jordan as their next Blade? Yeah it was a joke but some times the best jokes become reality. Jordan is a fantastic actor and was pretty much wasted in Fox's attempt to reboot Fantastic Four. Between Creed and Fruitvale Station, his acting ability isn't in question. Throw in Chronicle and he has a pretty impressive resume. So could it happen? Who knows. But if Thompson is joining the MCU, it wouldn't be hard to think that Marvel is also looking at Jordan.

Thor Raganarok opens November 3, 2017 and will be directed by Taika Waititi.