What’s Next?!! Guillermo del Toro’s New “3Below” Revives Some Familiar Beings for Tales of Arcadia – NYCC 2018 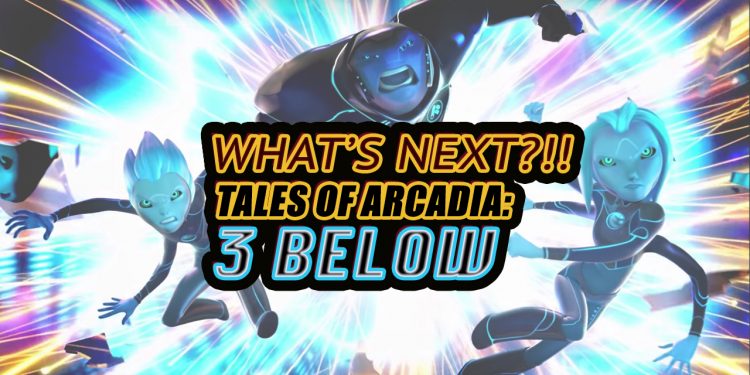 Maybe you didn't know, but the Tales of Arcadia didn't end with Trollhunters.  When Dreamworks and Guillermo del Toro, a man of many monsters, teamed up to bring a 3D animation series to Netflix, they didn't just settle on the idea of creating one world.  Arcadia Oaks is just the playground where all these fantastical worlds WILL meet.  Trollhunters was just the start, spanning 52 episodes broken up in to 3 parts (seasons).  It's dope... nuff said.  And it's not over... "tell me more!"  Don't worry, I gotchu.  3Below is the creamy center of this trilogy that will re-introduce fans to Krel and Aja, along with their story of a distant Royal Family fleeing the treacherous fate bestowed upon their parents by an evil menace. 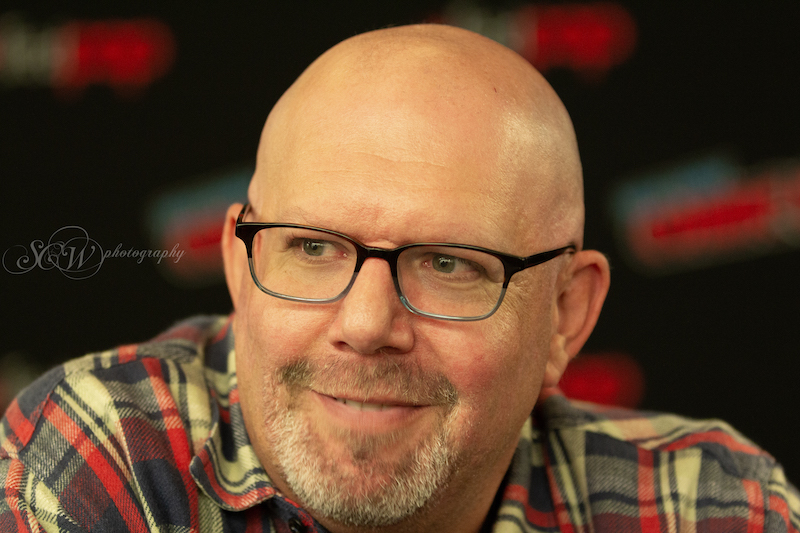 The first episode of 3Below was aired for audiences at New York Comic Con 2018 in the Hulu Theater at MSG to much praise and applause.  The show has comedy.  The animated action is worth every jaw dropping moment.  Adults and kids will find bits and pieces of themselves in the trio of characters Earth bound in search of a new home.

We had the chance to sit down with Diego Luna, Guillermo del Toro, and the executive producers of this new series -- Glenn Close was at the panel but didn't do press -- to really talk about "What Netflix Has Done For Them", "How These New Characters Find Their Humanity", and "What It's Like Creating 3Below's World Within Our Own."  Check out part 1 of the answers to these questions below: