Tales from the Borderlands Trailer 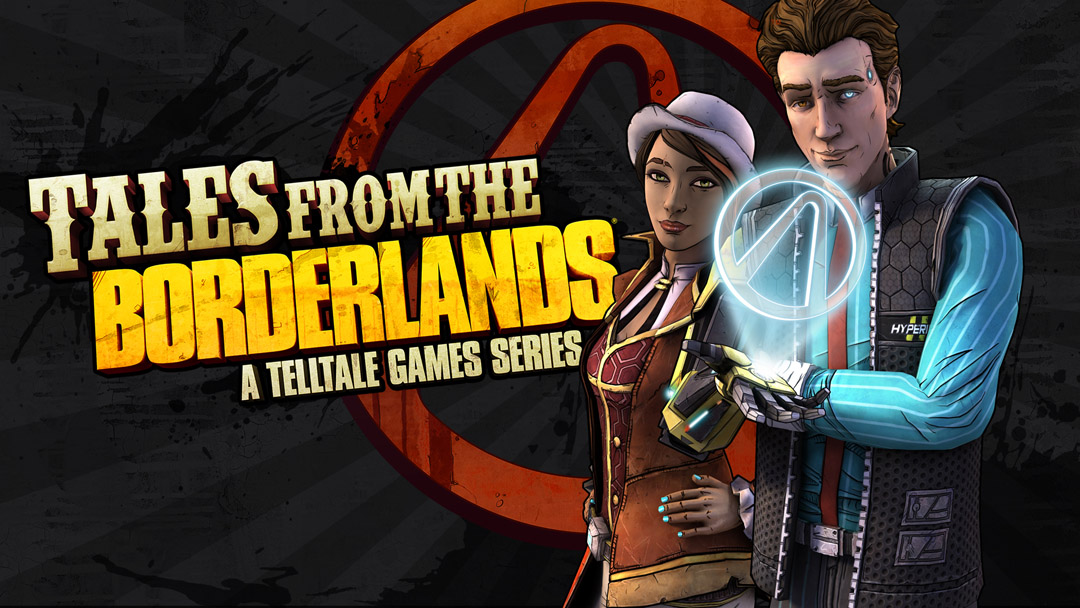 Here's the World Premiere trailer and press release for Telltale Games' next episodic game, Tales from the Borderlands.  As you all know, I host The Playing Dead and we've reviewed both The Wolf Among Us and The Walking Dead from Telltale Games.  I've enjoyed both and I really look forward to this next series.  I enjoyed the hell out of Borderlands 2 and Tales From the Borderlands looks like it keeps up the same humor and wackiness.  Plus it seems to be a huge departure from the dark tones of The Walking Dead and The Wolf Among Us.  I'm hoping to get some early review codes so we can record a Playing Dead for the first episode but even if we don't, you can expect us to still buy this and play through it.  Can't wait.

Today we can also reveal final casting details. The season will feature Troy Baker as Rhys, Laura Bailey as Fiona, Chris Hardwick as Vaughn, Erin Yvette as Sasha, Patrick Warburton as Vasquez, and Dameon Clarke as Handsome Jack. Additional casting details from the season are yet to be announced.
Set on the unforgiving world of Pandora after the events seen in Borderlands 2, Tales from the Borderlands is a five part episodic game series full of Borderlands' trademark humor, following two adventurers on their quest for greatness.
You'll play as Rhys, a Hyperion 'suit' with dreams of being the next Handsome Jack, and Fiona, a Pandoran con artist looking to score her biggest ever swindle. Thrown together as unwilling partners in an adventure to recover cash they both think is theirs, their journey will take you on a wild ride where gangsters, bandit lords, and Vault Hunters are just some of the obstacles you'll encounter, in this new take on the award-winning universe created by Gearbox Software.

The season premiere episode of Tales from the Borderlands, titled 'Zer0 Sum,' will soon be available for digital download worldwide across multiple platforms. Stay tuned to Telltale Games on Twitter and Facebook for the latest details on release dates.

The season will also be available on Xbox Games Store for Xbox One and Xbox 360 for just US$4.99 or equivalent per episode. Players will also be able to purchase a Season Pass upgrade for US$14.99, which entitles players to Episodes 2-5 as they release.

The series will also be available for PC/Mac via the Telltale Online Store, Steam, and other online digital distribution outlets as a Season Pass for US$24.99 or equivalent that includes entitlement to all five episodes as they release.

The series will also be coming to compatible iOS devices via the App Store and to Android-based devices before the end of 2014.
Tales from the Borderlands: A Telltale Games Series - Episode 1: 'Zer0 Sum' is rated 'M' (Mature) for Violence, Blood and Gore, Suggestive Themes, and Strong Language by the ESRB. The series will be published digitally by Telltale Games in partnership with Gearbox Software and 2k Games.