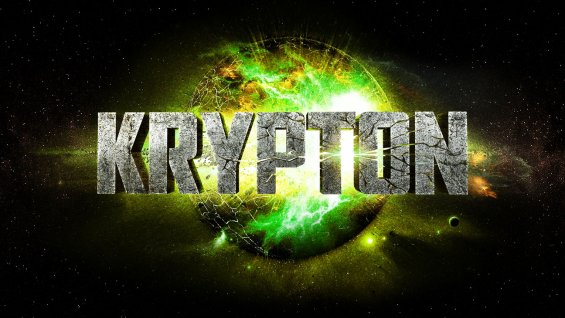 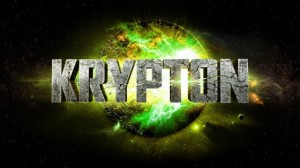 Syfy is turning to David S. Goyer — the man behind The Man of Steel — to develop Superman origin story Krypton, The Hollywood Reporter has learned.

From Warner Horizon Television and DC Comics, Krypton takes place years before the Superman legend we know, when the House of El was shamed and ostracized. This drama, which is in development, follows the Man of Steel's grandfather as he brings hope and equality to Krypton, turning a planet in disarray into one worthy of giving birth to the greatest Super Hero ever known.

Ian Goldberg (Once Upon a Time, FlashForward) will pen the script and exec produce alongside Goyer. The story was conceived by both Goyer and Goldberg.

Now before you say "Do not want", "This is a terrible idea", "Not going to watch"  let me just say one thing:

Yeah.  I remember all the talk about how Gotham was a terrible idea and that folks weren't going to watch it.  Ten episodes later it's on a winter break and I know I'm not the only one missing it and highly anticipating it's return.  Now does that mean this show will work?  Absolutely not.  But, I'm starting to approach these things with a more open mind.  None of these shows they've started this fall have been bad.  Even Constantine has improved.

As for Krypton, I like the idea.  There is a lot of material they could use and it wouldn't have to mess with what we know about Superman.  Also, I like the idea of putting it on Syfy.  Syfy actually has some really good TV Series AND the fanbase is smaller and more targeted.  I don't think the ratings pressures you see from other major networks would be there.  I'd definitely give this a chance.