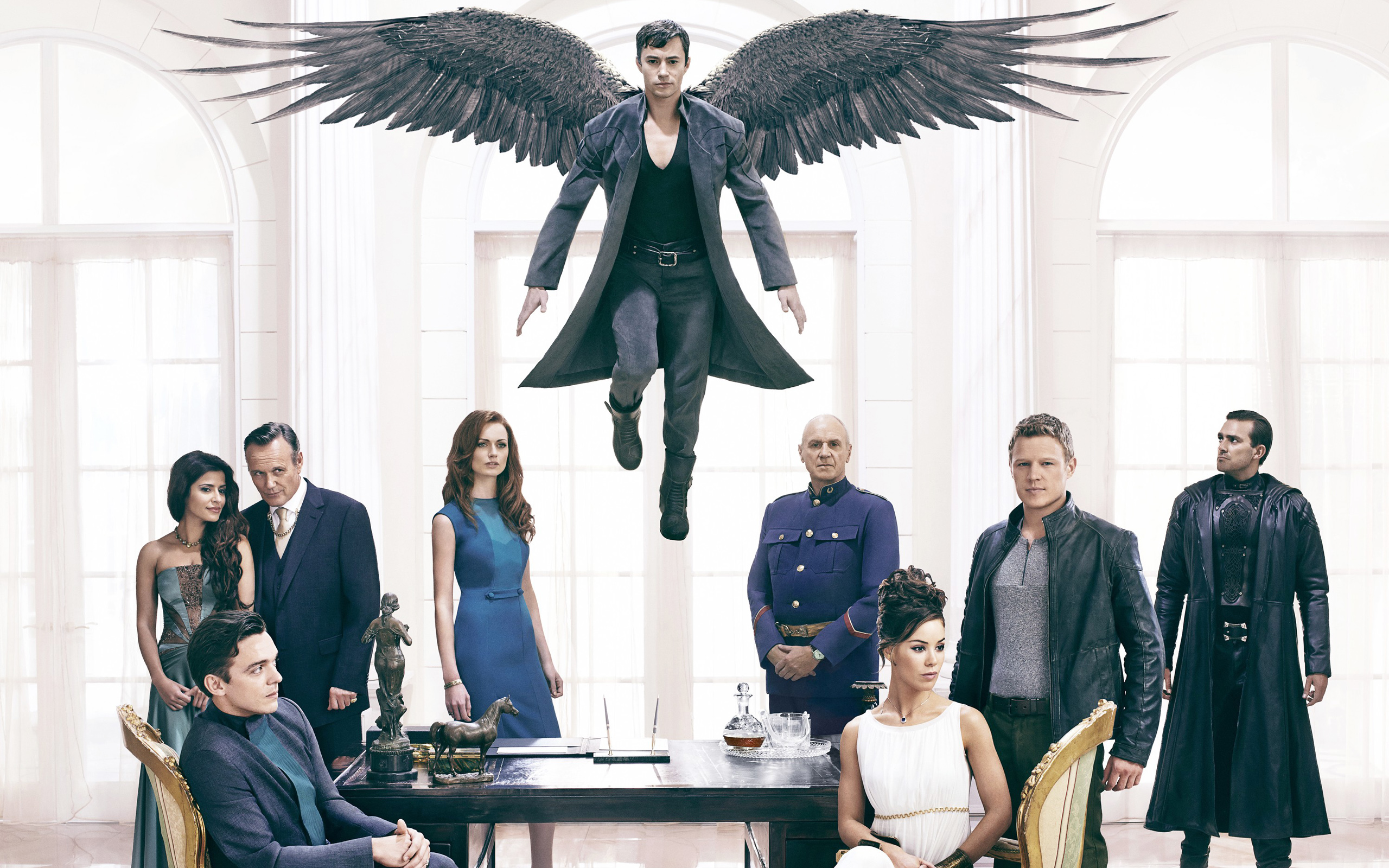 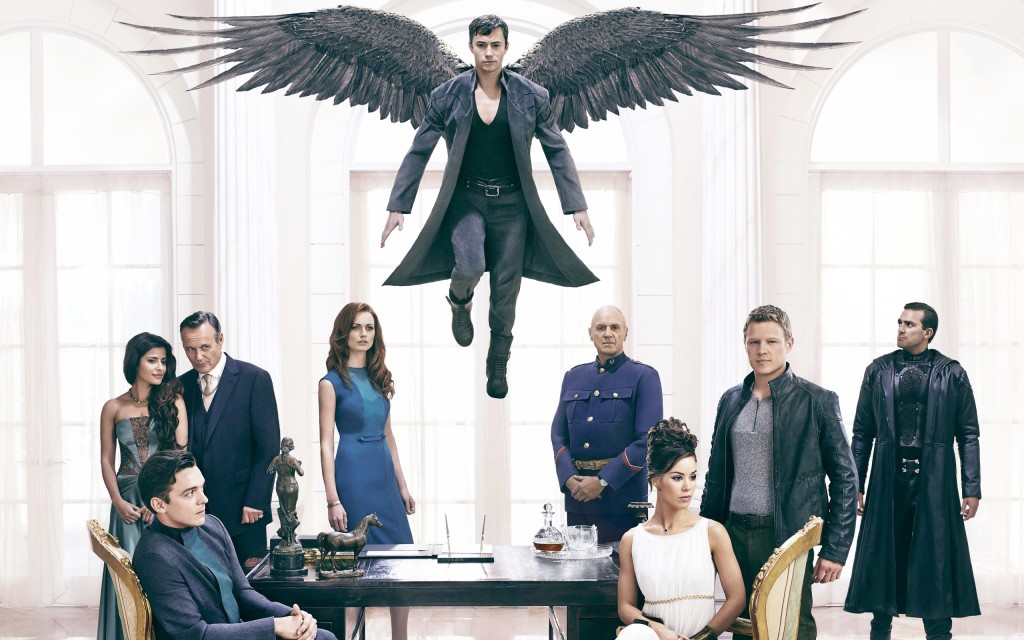 [quote]The current creative revamp at Syfy kicked off at the end of last year with a series pickup to drama Dominion. Now that series has been renewed for a second season with a 13-episode order. Writer/executive producer Vaun Wilmott, who developed the drama based on characters from the 2010 feature Legion, will be back as showrunner. Also renewed by Syfy is Dominion’s companion, Defiance, which has been picked up for a third season. DEADLINE.COM[/quote]

WOO HOO!!!   I'm so glad that both of these shows are coming back next year on Syfy.  After the way both of them ended I've been sitting on pins & needles hoping I wasn't going to end up with another Farscape situation on my hands.  The SyFy channel has been going through their "revamp" and quietly it's beginning to look a lot like the old Sci-Fi channel I grew up on.  Dominion was a surprise hit to me.  I watched the entire season and also had the opportunity to do roundtable interviews with some of the cast at SDCC this year.  It's a great show and the cast is awesome.  Vaun Wilmott said then that he has 5 seasons planned out fully with 2 more with a general "idea" of what he wants to do.  I really hope he gets his wish and gets at least all 5 seasons.  With only 9 episodes in it's first season, Dominion had me hooked.  It's a pretty dope concept that touches on some very real and emotional situations like fatherhood, abandonment and religion.   And the cast is a joy to follow on Twitter because they watch and live tweet episodes with the fans.  It makes for a very interactive television watching experience.

I'm also glad Defiance is coming back to.  I really enjoy this show too.  I still think it has some issues with where it wants to focus on (and I'm still mad about Tommy) but it's also a great SciFi show to watch.