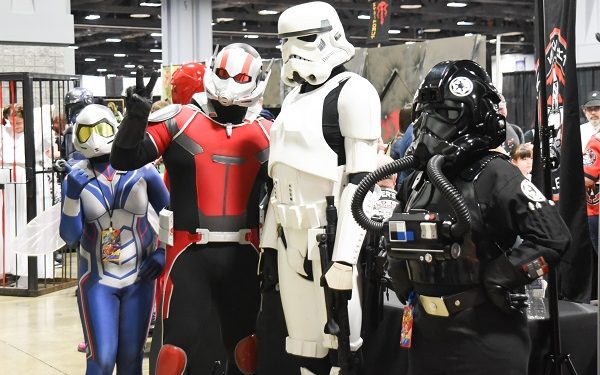 This article may seem early, but it really is not.  Awesome Con indeed took place over Easter weekend.

The same weekend that Christ supposedly died and rose.

The same event where one of the exhibitors was the C.I.A..  No, that does not stand for Cosplayers International Alliance.  The actual Central Intelligence Agency, complete with the official banner, the .gov website container, and the request by the individuals at the table not to photograph their faces.  (We will ignore the fact that the exhibit floor is flooded with cameras for the purposes of not only press, but also con attendees taking photos of cosplayers, and other amazing material, but yes, it is reasonable to think you can avoid your face appearing in a photo at such an event.)  They were there to, according to what they told me, "demystify their work." 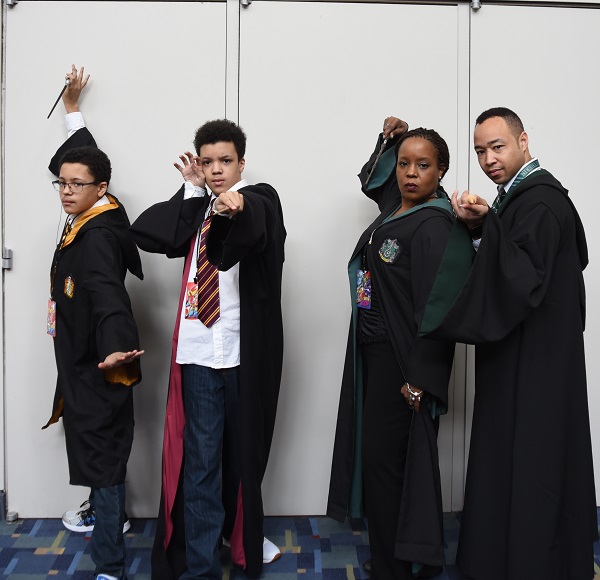 (Except -aren't you spies?  Isn't the entire point of your work to be mysterious?)

They told another friend in attendance that they were recruiting.  I won't say what I think they were there for.  I'm probably already on a list for writing that previous paragraph. 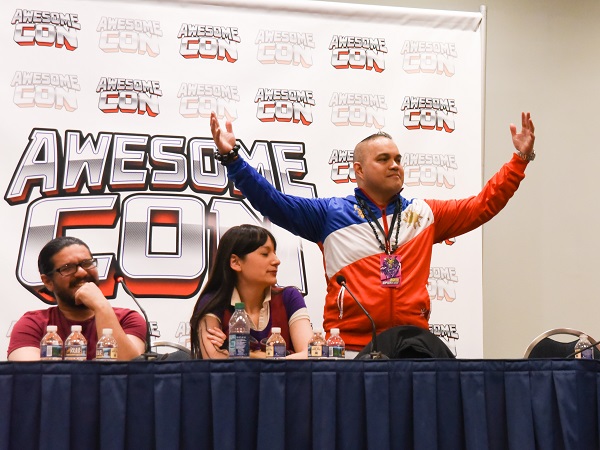 Overall Awesome Con was and continues to be an enjoyable experience.  The atmosphere is always light-hearted, friendly, and fun.   Awesome Con returns next year April 26-28..