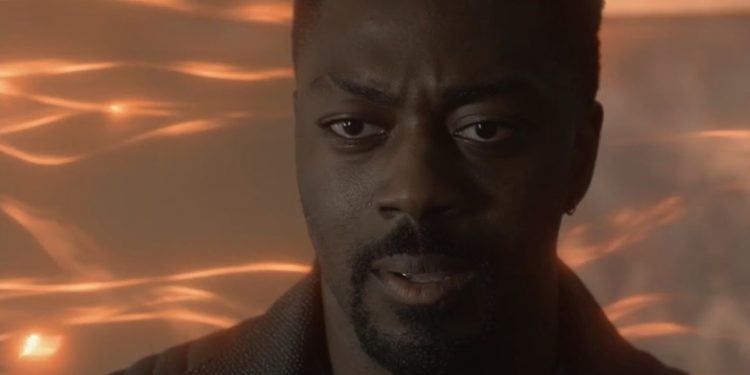 We are joined this week by special guests Rod and Karen from The Black Guy Who Tips Podcast Network to discuss the most recent episode of Supergirl!

Nia reveals she's from a planet called Naltor to Kara, and that once in a generation women in the family get the genetic ability to dream the future.  Unfortunately, it isn't an ability she has a great deal of control over.  Brainy reveals Nia is important to the future, but can't reveal why.  Manchester continues on his John Wick run, confronting Ben and his wife at their home.  J'onn doesn't seem to be able to mind his own business, and Kara is betrayed by a 53% woman in Ben Lockwood's wife, who she saves, only to be thrown under the bus by her.

The season continues to discuss contemporary issues effortlessly.  Discussing the Alt-right in the Supergirl universe, the concept of passing, and the devastation that victimization can do to a person's psyche sounds like a documentary or a heavy drama, but Supergirl pulls it off with flare and style.

We are joined this week by special guests Rod and Karen from The Black Guy Who Tips Podcast Network to discuss the most recent episode of Supergirl!