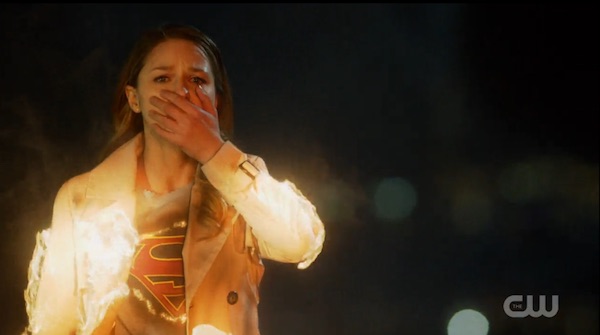 We're back from the hiatus! On this episode of Supergirl Kara uses her privilege to get her job back at Cat Co. and we're giving Whoopi fingers to the writers for their treatment of James.

Kara investigates Jack Spheer (Rahul Kohli, iZombie), a former love of Lena's whose cutting edge biomedical technology comes with dangerous side effects.  James and Winn attempt to find a rhythm with the introduction of Lyra to their crime fighting team.