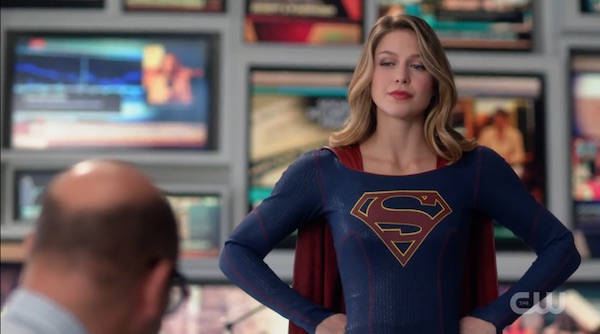 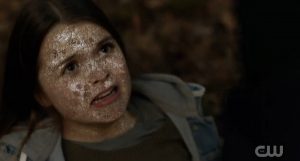 Cadmus launches their offensive by kidnapping aliens off the street.  Kara and Alex must both take a risk and do something that could impact their careers permanently in order to stop them.  The mystery figures tracking Mon El (Terri Hatcher, Desperate Houseives and Kevin Sorbo, Hercules) arrive on the other side of the moon.

Directed by Michael Allowitz, whose primary credits include Assistant/Second Director credits as well as a few episodes of CW shows, Exodus felt action packed and well paced.  This episode saw Kara separated from CatCo, Alex suspended from the DEO, and Winn separated from Lyra.  We also got James back.  For about 2 full minutes.  *sigh*

Even with the plot holes, this was a fantastic episode, and laid the foundation moving forward to wrap up the season.  Cadmus is still out there, and Jeremiah's betrayal won't bode well for him...or for the Danvers sisters.  How this converges with the arrival of the Daxamites should make for an interesting season wrap up.