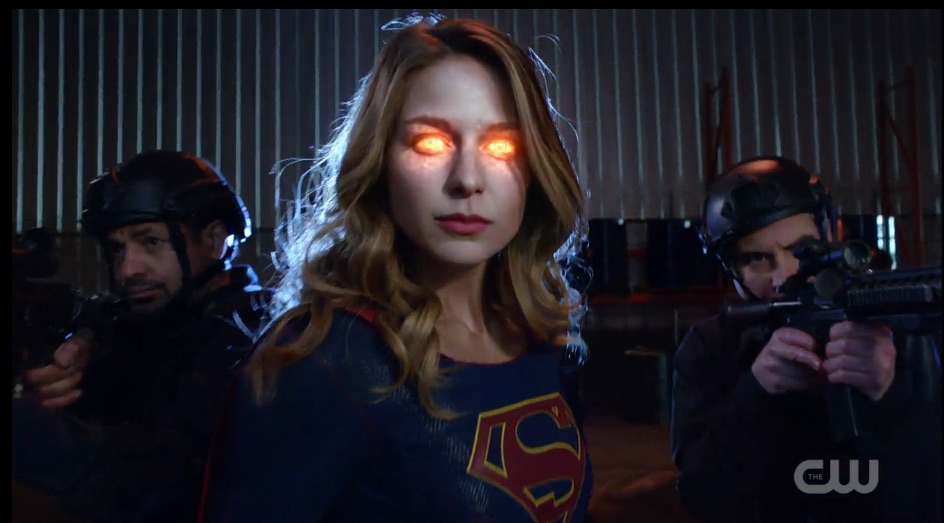 Jeremiah Danvers (Dean Cain, The Adventures of Lois and Clark) is rescued in an operation that seems too good to be true.  Only Mon El seems to be worried about his convenient return, driving a wedge into his new relationship with Kara and pitting family members at odds with each other. 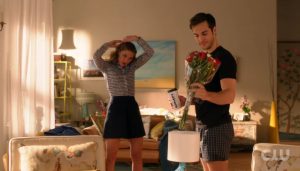 This was another fun episode, even though there were some basic plot issues with the show.  Then again, it’s a superhero show, so sometimes you have to fill in the blanks.  The family dynamics between the Danvers play a key role in the in the development of the relationship between Mon El and Kara.  J’onn is reunited with the friend who saved him, only to find himself betrayed by that same friend.  The special effects were great, although I believe they blew their budget on last week’s episode because some of the plot points this week didn’t make sense, but we will get to that.

This is was a fun episode.   Flawed, but a lot of fun.  I’m looking forward to next week, where it appears we have the return of the Fort Rozz prison and the advancement of the Cadmus agenda.