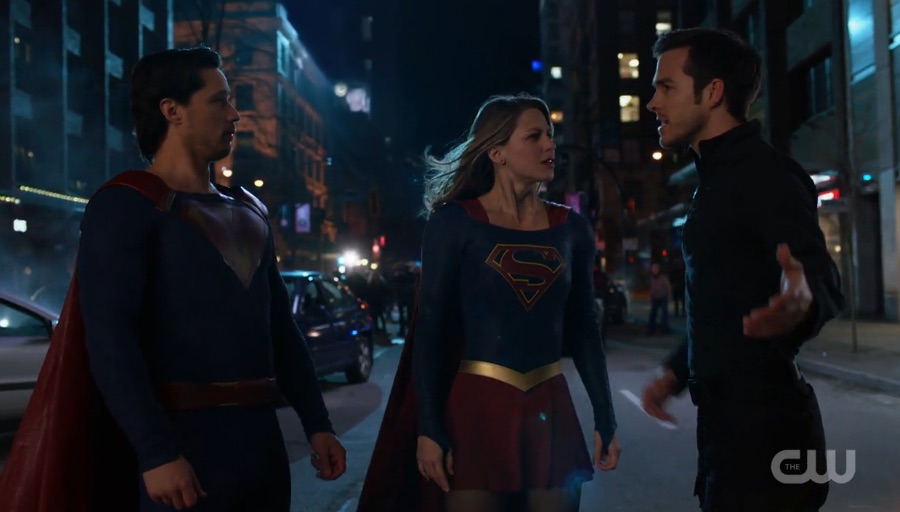 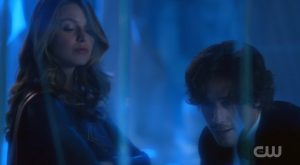 Mxyzlptlk (Peter Gadiot, Queen of the South), a 5th dimensional being, comes to town with intentions on wooing Kara, which causes stress in her budding relationship with Mon El.  Alex and Maggie fall out over their different approaches to Valentine’s Day.  Winn finds what could be love in a place he least expects it.

This was an incredibly fun episode to watch.  The timing, the action, and the special effects were amazing and the pacing was much better than the previous episode. I do not know why they did not air this on Valentine’s Day.  Although Kara and Mon El’s drama is still a bit much, it was handled well as the backdrop to Mxy’s story.

What Did Not Work

This was a solid episode, only diminished by the continued drama between Mon El and Kara.  I am looking forward to next week when it appears our tight knit group might start showing some cracks.