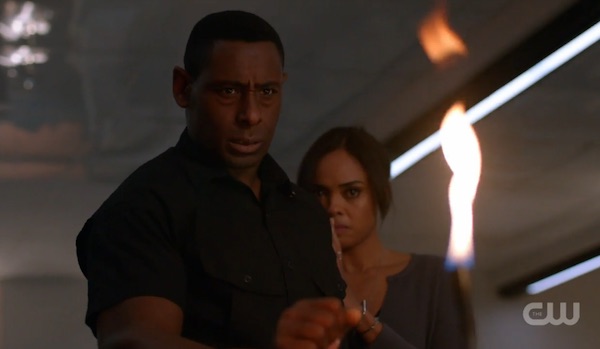 The arrival of M’gann’s mate Armek (Terrell Tilford, Switched at Birth ) triggers a lock down at the DEO as they attempt to capture and dispatch the menace who threatens the entire planet.  Kara works through her abandonment issues as the relationships with those around her shift and change.

This was a great episode focusing on the relationships of the individuals around Kara.  I appreciate them showing the ways in which Kara’s friends are engaging in their own lives.  Of course, this leaves Kara feeling lost, abandoned and alone.  She will be alright. 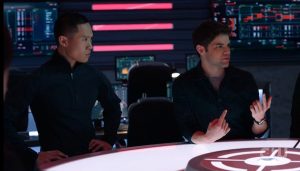 It appears the show is back on track with strong writing and entertaining storylines.  We are fast approaching the musical crossover episode.  Next week sees the return of the Luthers, and potentially the Cadmus ties.