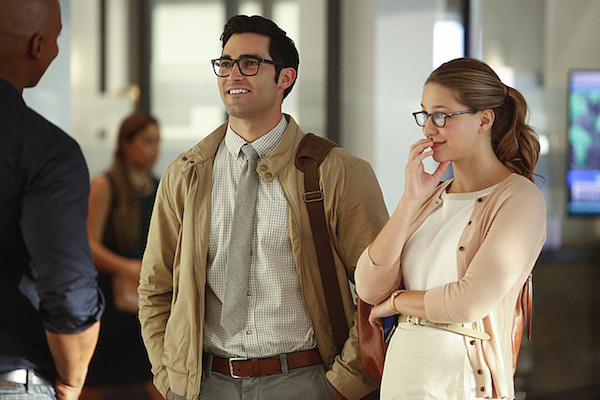 Kara and Clark team up to investigate an apparent plot against Lena Luthor.  Kara tries to discover what her role is outside of being Supergirl.  We learn why Superman and the DEO parted ways.

I have been so excited to see the return of Supergirl on the CW.  I did not hide how disappointed I was in how CBS handled the show.  The move to CW has helped the show hold on to the fun feeling you got from some of the season 1 episodes while refocusing the show on it's comic nature.  The move has brought an improved special effects budget, improved fight choreography (KICK ASS ALEX!), and a nice blending of the superhero element of Kara's story with her personal life.

This episode was a light, fun return for our series.  I am looking forward to how the storylines will play out, how Kara will grow in her identity outside of Supergirl, and how the new threats to National City play out on screen.