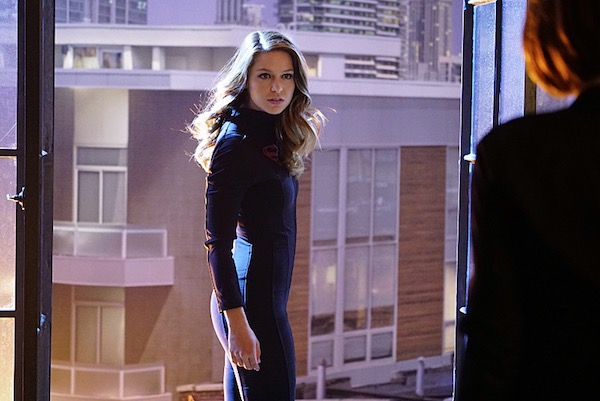 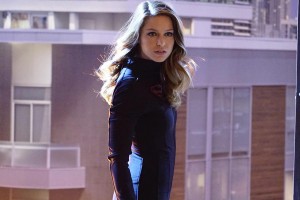 Kara’s exposure to Red Kryptonite rips apart the relationships in her life, and exposes those closest to her. Her actions have a devastating impact on her image as well as the safety of those around her.

This episode was so good! It was easily the second best episode of the series behind episode 13, For the Girl Who Has Everything. It provided a glimpse into Kara’s darker side, allowing her to come clean about her deepest issues. It also gave us a kick ass fight scene between Supergirl and Martian Manhunter, which answers the question some were wondering: If need be, who, aside from Superman, can take Supergirl down if it becomes a necessity? 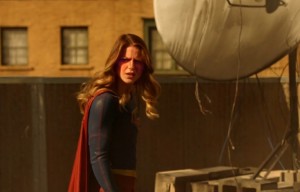 Rock The Boat: Kara’s exposure to Red Kryptonite allowed her to do just that. It brought out her deepest emotions and most base fears. This allowed her to spend 45 minutes giving reads and snatching wigs. The population of National City that needed Rogaine just went up exponentially. No one was safe. Cat was given a full speech on how ain’t shit she was. Jimmy was gripped up and then told about his poor choice in romantic partners.   Hank was told about his hypocrisy, unwilling to embrace all of who he was while pushing her to be all that she was. Alex got read about her utter lack of support of Kara and her jealousy of her sister. As harsh as her words were, I found myself spending the entire episode asking “But where were the lies?” There were none. Melissa Benoist delivered her disdain, her pain, her irritation, and her rage with the perfectly. 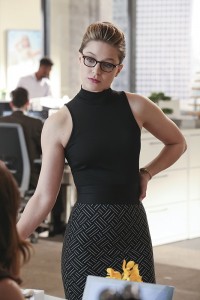 You Better Work: Kara’s fashion while under the influence of Red Kryptonite was everything! She dressed like a woman who works at a prestigious magazine. Shedressed like a grown up woman as opposed to a middle school girl or a kindergarten teacher.   Her shoes, hair, and makeup were sophisticated and fashionable. I appreciate that they used the visual of a more sophisticated but work appropriate Kara to indicate the change in her personality. I was truly afraid they were going to have her dressing like someone preparing to walk the strip. Did I mention I loved those aqua colored shoes?

How Do U Want It?: The best part of this episode was when Hank had to put in that work with Supergirl to keep her from killing Alex. His transformation into Martian Manhunter was the best CGI I’ve seen on the show this season. I love that they decided to use more prosthetic makeup as opposed to the original CGI they had upon his reveal. If there was ever a question as to who could take Supergirl, it was answered when J’onn knocked her through a building and took her blows while getting his own off in return. The fight choreography was the best on the show so far.

You’re So Vain: Oh CBS-what was the point of having Cat Grant appear on The Talk? While I enjoyed seeing Aisha Tyler and I’m sure she was silently doing the Snoopy Dance at a chance to appear in a DC property, it was so self-serving. Add to that the problematic continuity error regarding Cat’s voice in National City-since when did she become their moral leader and the voice to which all turned? Her speech in the cold opening seemed designed to hit us over the head with the synopsis of the show. “MESSAGE-SUPERGIRL IS GREAT AND SHE’S ABOUT TO FALL FROM GRACE.” While it opened the door for the epic scene of Kara dropping Cat’s ass off the building, it was just not necessary and a bit of lazy writing to boot. 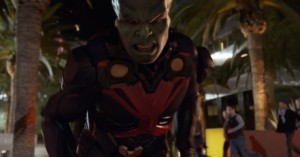 Double Standards: One thing that royally pissed me off and that I need them to fix properly and quickly was Hank/J’onn vs. Supergirl. I am not referring to the fight. I am referring to the fact that the man/alien who saved you from Supergirl’s rampage of death is sitting in a cell, while Supergirl, who caused millions in property damage and terrorized the city, is sitting comfortably on her couch. There is nothing in the way this show is written where that makes a lick of sense. I am not saying J’onn should be roaming free-after all, when asked if he killed the real Hank Henshaw, he clammed up, which all but told them that he did. I am saying that Kara should be in a matching cell next door. It’s a absolutely ridiculous to believe that things would play out this way.

Stupid Girl: Or stupid boy in this case. I love seeing Maxwell Lord on the screen. He makes the episodes fun. That said, why did they write him as being so incredibly stupid this episode? There is no way that the Maxwell Lord we’ve been introduced to over the last 15 episodes would come up with a plan as dumb as “let me put this Red Kryptonite on my satellite on the off chance that Non will come back for it and get infected and die.” Never mind the fact that everyone knows Non has done everything he had planned to do with the satellites already. Why would he come looking for another one? This plan reeked of something Winn might come up with, not Max. That was a bad choice for the writers.

Overall, this episode was great fun. The acting was strong, the fight sequences were strong, and the premise was a nice take on the impact Red Kryptonite can have on our hero and their relationships. I wouldn’t mind seeing this version of Kara again. Truthfully, it would be nice to see our Kara have her virtuous personality with a bit more of a mature edge-but that might be asking too much.