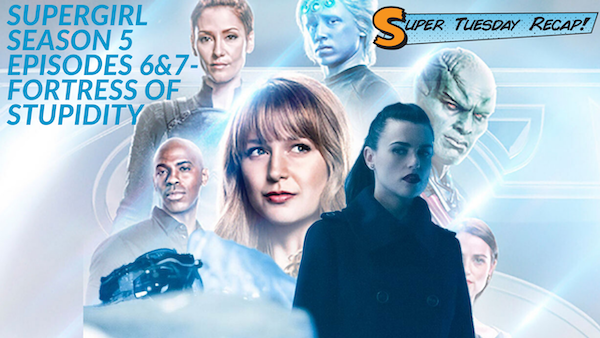 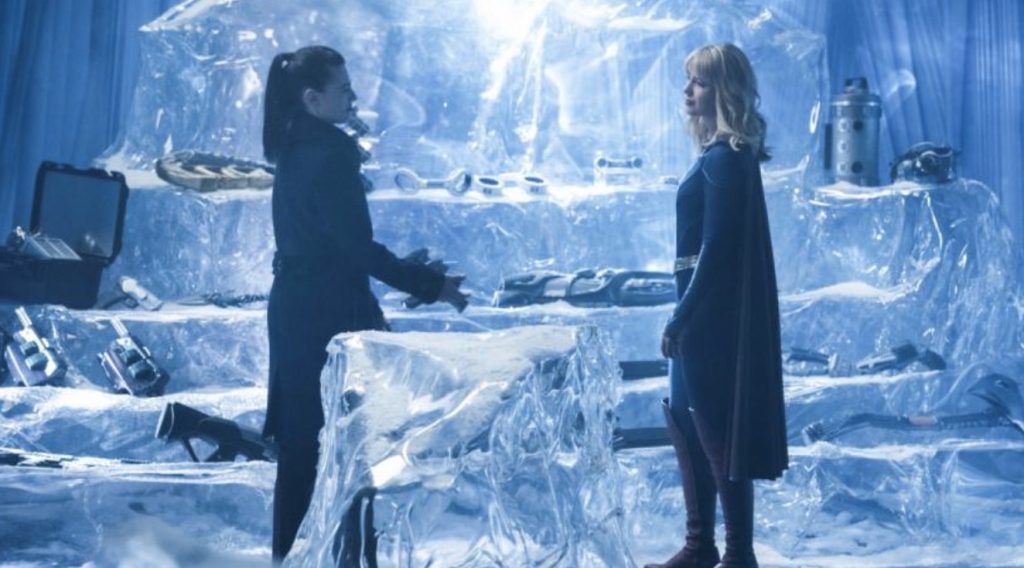 You would think after 5 seasons our heroes would be able to interpret context clues.

You would be wrong.

Every time Team Supergirl makes strides in their deductive reasoning, their hearts get in the way of common sense.  How did Supergirl's Spidey Sense (yes I know I'm mixing my fandoms, deal with it) not going off big time with all the snarkiness Lena was throwing her way?  How are psychic flashes of the magnitude J'onn experiencing not a sign that your brother is still on earth?  How did Alex call Supergirl, Supergirl never show up, and instead of going to look for her damn sister, she goes for canoodling time with Kelly (which I own was cute, but come on son!)?  How is Kelly going to ask a government field agent not to...you know...do her job because it's scary?  Girl get some counseling!  These two episodes did flush out Lena's motivation and gave us one of the best bars of this season: "I'm not a villain...you shouldn't have treated me like one."  The ending of the last episode?  Queue up Sound of Silence (Hello Darkness My Old Friend...).  Where is the Affleck/Cavil sad face GIF when you need it?