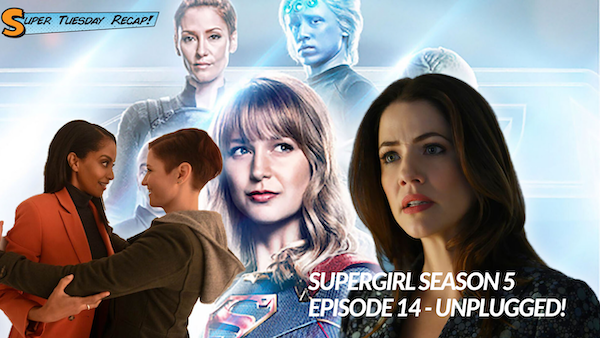 This emotional episode touches on the impact of technology and the human ability to connect to the real world.  Andrea works hard to take Obsidian online, believing that it can help humanity, but is targeted by a woman whose world was destroyed by the technology.  Lena uses prisoners as test subjects for Non Chere to varying effect, not realizing she's essentially positioned Lex to create an army out of convicts.  Kara comes to terms with her wariness regarding dating William, and Brainy continues to make stupid decisions regarding Lex.