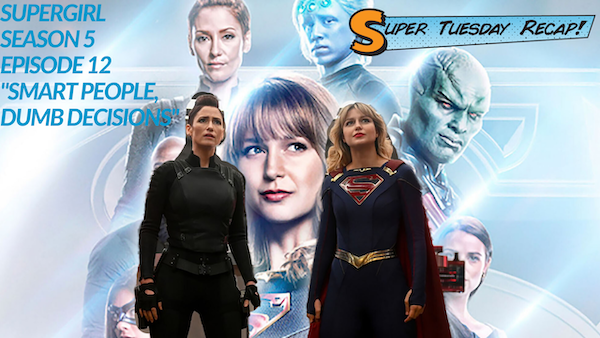 We wrap up Jeremy Jordan's guest return with the resolution of his relationship with his father.  Lena and Lex are making moves on Obsidian, while Leviathan thinks they are making moves on the Luthors.  However, we all know that Lex is the ultimate chessmaster and is probably twelve moves ahead of them-Leviathan is already in checkmate. Alex quits the DEO, Brainy continues to play both sides, and Kara curves William to the heartbreak of The Doctor-can't we just let my girl be happy in love?