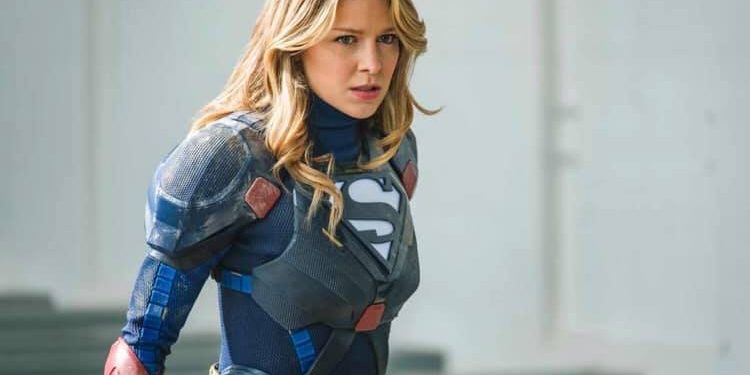 For the second season in a row Supergirl has stuck her landing!  More importantly, she did it using her wit and her wheel, and not some feel good speech.  We said it wouldn't work if she could talk Lockwood out of his hatefulness-and the showrunners realized that and avoided that trope.  Lena finally finds out (the wrong way) about Kara's secret and the fact that her entire circle of friends have been gaslighting her.  Tess was "working" for Lex but a pawn in a game of a shadow entity called Leviathan.  The Monitor returns to set up next year's Crisis on Infinite Earths crossover by reviving Lex and bringing J'onn's long lost pissed off brother back into the fold (so much for the last of anything in these universes, may as well not even use that phrase anymore).  The only qualms we had (and they were minor( was Brainiac 5's reversion back to Brainy (although we suspect this will not be the last we see of him) and Ben Lockwood's son becoming an "ally" because he declared it so (he can rot in jail right alongside his trash ass daddy, he was caught on tape committing crimes as well)  Supergirl did what the other Flarrowverse shows failed to do-avoided the Season 4 slump!