Supergirl 4×16: Alex is the New Martha 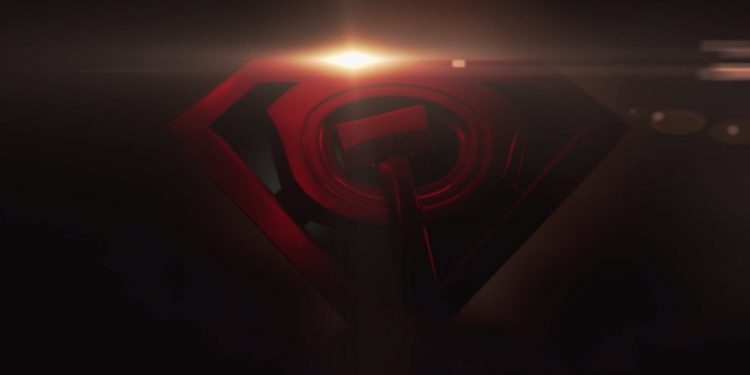 Yeah...we went there.  The TV DC universe did the ironic idea of two opposing characters having a shared name in common SO much better than the movie studio with the millions of dollars in their budget.

This week in a bottle episode, we see how Lex has been a part of the entire Supergirl Universe since their days on CBS.  We see the trial that led to Lex's incarceration, along with his introduction to Otis and Ms. Tessmacher, and the absolute extent of his rich man privilege with his ability to come and go from the prison at will.  We also see what has been going on with Red Kara, the result of the Harrenal split from the end of last season.  Seeing Melissa Benoist embody two different individuals so uniquely is a testament to her acting abilities and reinvigorates my fury at their attempt to really dumb down the show in season 1.  We are on hiatus until the end of April, but this episode was a great send off.