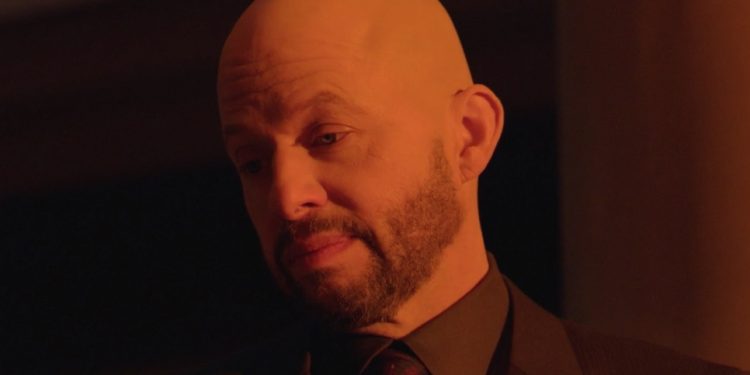 And now we know it was under the direction of Lex, who has now pulled together his iconic Tessmacher/Otis sidekick lineup.  My ship has sailed with a long awaited kiss between Nia and Brainy (She don't have to know Brainy, lean into it!), and J'onn finally goes off the deep end as Manchester wanted, causing him to fall deeper into a conflict of crisis.  Lena perfects the Haranel (forgive my spelling) only to be double crossed by her brother (girl DUH!), and Lex finally meets Supergirl face to face.  The show slowed down for more character development and introduction, and seems to have perfected the ability to do so without feeling like it has slowed down.