Supergirl 4×14: The Fortress of Ineptitude 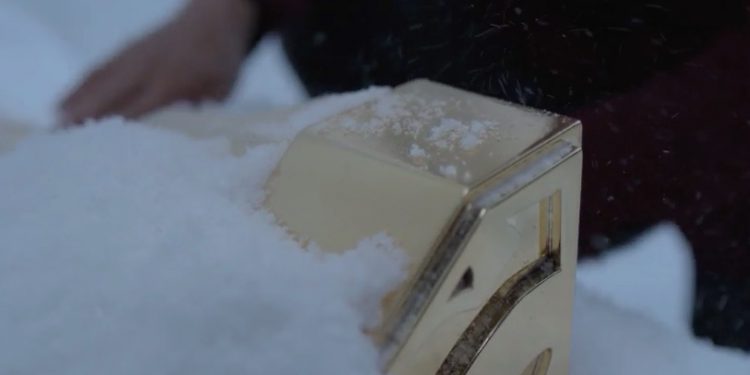 Another great episode but can anyone explain why Kara left the Fortress hide a key under a snow rock exposed next to the keyhole?  Clark needs to come back and repossess his property!

This week we get another exciting episode as Manchester Black continues to ramp up the mayhem with his Elite, Lena digs deeper into her project, under some deadline that is driving her to isolate and singularly focus, Dreamer stays ramped up on 10, and J'onn struggles with going HAM vs keeping his promise to remain peaceful.  Brainy rallies the alien troops for a peaceful protest against Ben Lockwood's MAGA rally, and a shocking ending leaves The Doctor dropping a theory on Shanna that leaves her a little speechless.