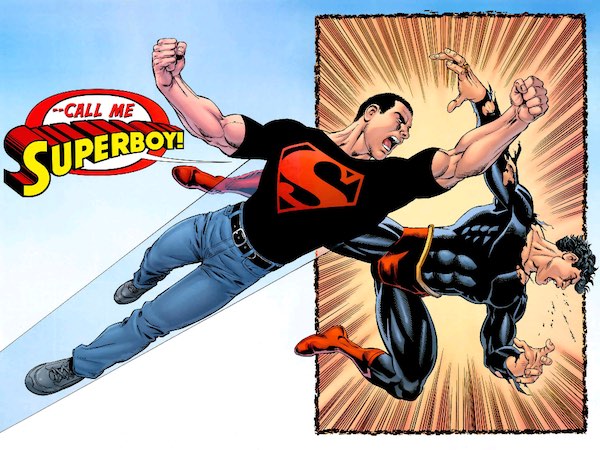 %CODE1%
When Dpalm suggested we do Superboy for our next Character Corner, I was skeptical that we would be able to cover a whole show. Boy was I wrong. We ended up doing 90 minutes on Connor Kent and that's after condensing and skipping over a lot of things. This is only the beginning though since we clearly have to do a Teen Titans Character Corner now. Superboy is a really interesting DC character since its really easy to follow a linear progression for this character from his first appearance up to the New 52 (but as Dpalm says...don't read any New 52 Superboy...its bad). We also cover Superboy Prime because he's an important piece of Connor's story.