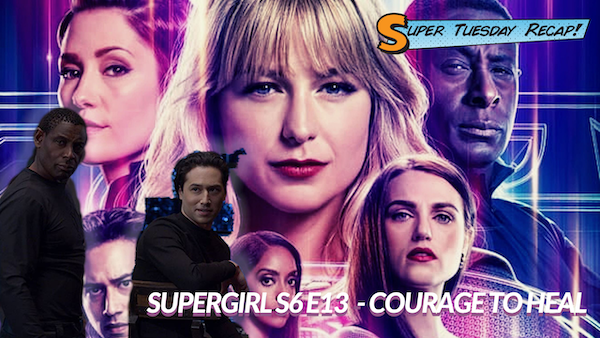 This week, we begin the search for the totems, and the first one up is the totem of courage. When Kara and Nxyly get to the totem at the same time, they end up breaking it in half and the only way to possess the full totem is to face their fears. Surprisingly, Nxyly manages to complete the gauntlet before Kara when she has the courage to be vulnerable. Seeing her father and brother in the gauntlet is only making us more excited for when she faces them for real.

We talk the gauntlet, Lena's newfound magic, and the aftermath of last week's episode. Let us know what you think in the comments.