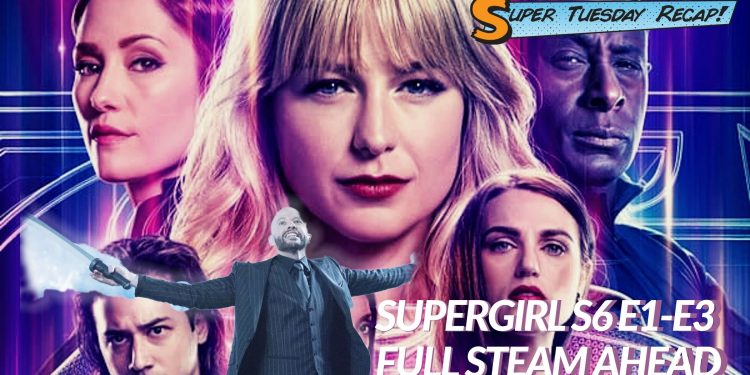 The Doctor and Shanna are back to review the first three episodes of Supergirl Season 6.  Debuting almost a year after it wrapped last year due to the pandemic, we pick up where we left off without a hiccup in the rhythm.  Lex is defeated at the cost of Kara being deported to the Phantom Zone, which is fractured into a multiverse thanks to Crisis.  However, Lex is never down and stages a comeback that puts the target on Lena's back.  The gang learns to soldier on without her, and Kara is reunited with her father Zor-El and who we suspect to be Jor-El's break baby Nyxlgsptinz.