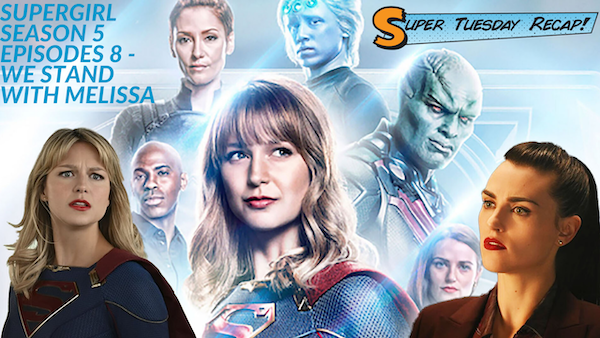 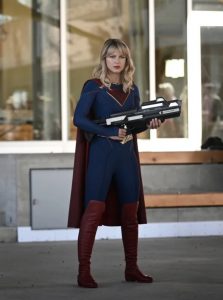 We are back for the episode that predates the finale to discuss...WHUT?  Perhaps it is because The Doctor isn't watching the other shows but that set up felt a bit off.  That said, the episode was enjoyable.  You get us warbling some old tv ads and strange tie ins, the discussion of Lena being deliciously petty, Alex's Hot 16, the BS that was the resolution of the J'onn/Malefic storyline, and Kara desperately trying to save Lena from herself.  We also discuss Melissa Benoist's recent Instagram post where she reveals she was the victim of domestic partner violence, a situation that has left her with permanent eye damage and explains a LOT about how she would present in interviews in the early seasons of the show.  We are with you Melissa and are happy that you found happiness, love, and safety finally.