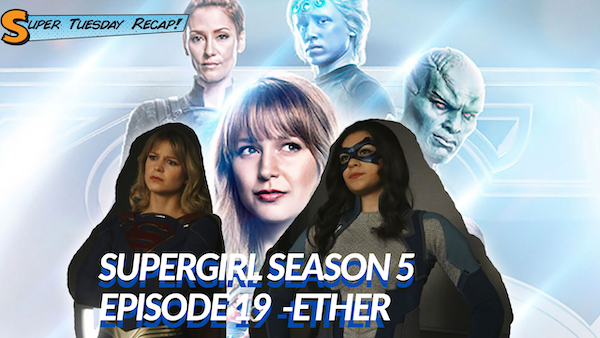 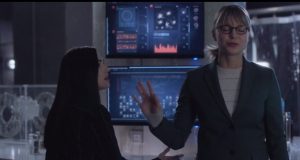 Photo courtesy of the CW

Apologies for the late podcast. Quarantine might have taken Supergirl out early but we're still working hard.

So...we knew we were leaving off on a cliffhanger but it's nice to see it works like old school ones.  Kara dropped a lot of burns on Lena-well deserved burns.  We are still not fans of them saving the world with an inspirational speech but...hey it's Supergirl.  Lex doing Lex stuff is awesome, Brainy needs to go ahead and complete this heel turn and become the villain we deserve, J'onn and M'Gann are cute but it's hard seeing their human selves in those Martian suits.  Where is Cisco when we need him?